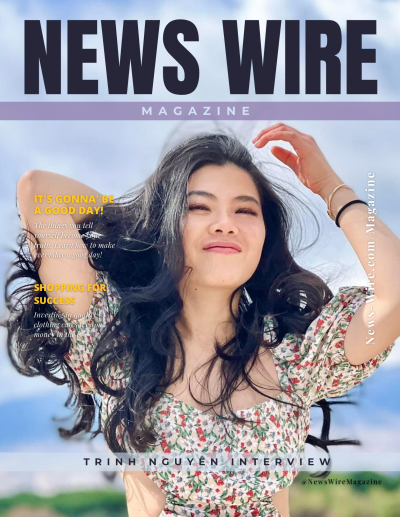 Trinh Nguyen is a young businesswoman who moved to the United States from Vietnam in 2015. She was only 23 years old when she came here with nothing but landed a job as a nail technician. However, she soon learned that a positive attitude and a focus on client satisfaction could significantly increase revenue for her small business! 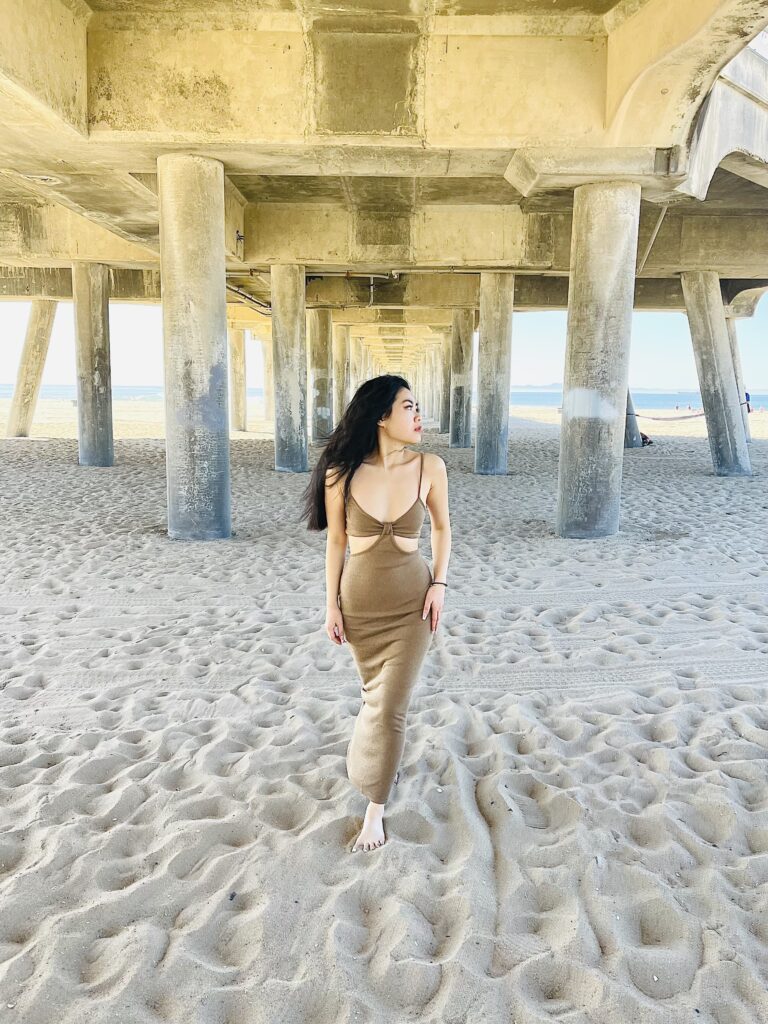 Instead of wasting her earned income on designer clothes, purses, and shoes, Trinh started investing in real estate and technology, among other things.

She’s been helping her parents pay off their new house back in Oklahoma and believes that family is essential. She realized their life would be better as her parents got older if they were not burdened with a mortgage.

She started early, saving money, and paid off her first car in less than six months. Then, while traveling to see her family in Oklahoma, Trinh had a rollover accident and flipped the car two and a half times end-over-end. Her Honda CRV was totaled!

Lucky for her, while many young folks increase their cost of living to match their income, Trinh Nguyen had been saving thousands of dollars monthly. Because of her discipline, she could pay cash for her dream car. 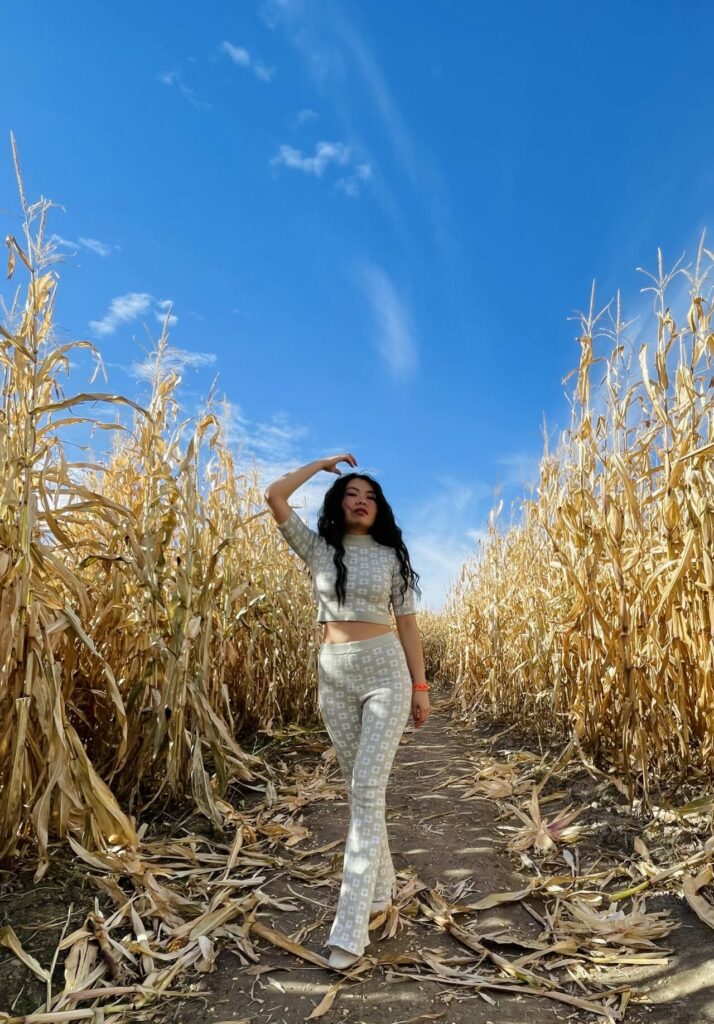 Trinh Nguyen says mindset is one of the most important keys to success. “You can’t keep a negative attitude and expect to succeed. You must be willing to work hard and enjoy the process,” she says.

In Trinh Nguyen’s case, success meant taking risks, believing in herself, and having a solid work ethic. As a result, she has inspired other young entrepreneurs to take their businesses to the next level! Trinh Nguyen is definitely one to watch in the years to come!

The Keys To Success According To Trinh Nguyen

As we spoke, Trinh shared some advice on how she sets her mind for success each day. These tips aren’t difficult, but she says they’re the keys to her success!

Trinh Nguyen says, “One thing I do every day when I wake up is immediately getting out of bed, turning on some powerful music, and doing some exercise that makes me sweat. I love dancing, aerobics, or jumping around to get my blood moving. So if you start the day off with a bit of sweat, that’s a win that helps put your mind in the right place!”

Everyone knows you have to work hard to be successful, but Trinh realized after a few months of working as a nail tech that customers keep coming back, not just because of the pretty nails, but the relationship she attempts to create with each customer. “If you genuinely care about serving your customers and keep your focus on doing what’s best for them, it’s easy to create a loyal customer base who loves you. You can’t do this by trying to manipulate people, or they will find out immediately. You have to love people truly. The money follows.

This doesn’t mean I don’t put in the hours. I worked seven days per week, 10 hours per day, for five years. Recently, I started taking 1-day per week off to clear my mind, center my thoughts, and spend some time with my guy. When I started taking a day off, it was easier to keep a positive attitude, and surprisingly, my monthly income increased again!”

My boyfriend is big on positivity and mindset. When I wake up each morning, I say, “Today’s gonna be a good day!” Sometimes I say this loudly if I’m not feeling motivated. Hearing yourself say something positive seems to make you believe it!

“You can’t keep a negative attitude and expect to succeed. You must be willing to work hard and enjoy the process. Believe in yourself. You will make your dreams come true!” – Trinh Nguyen. 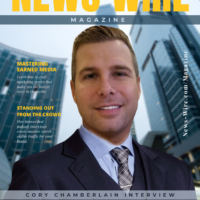 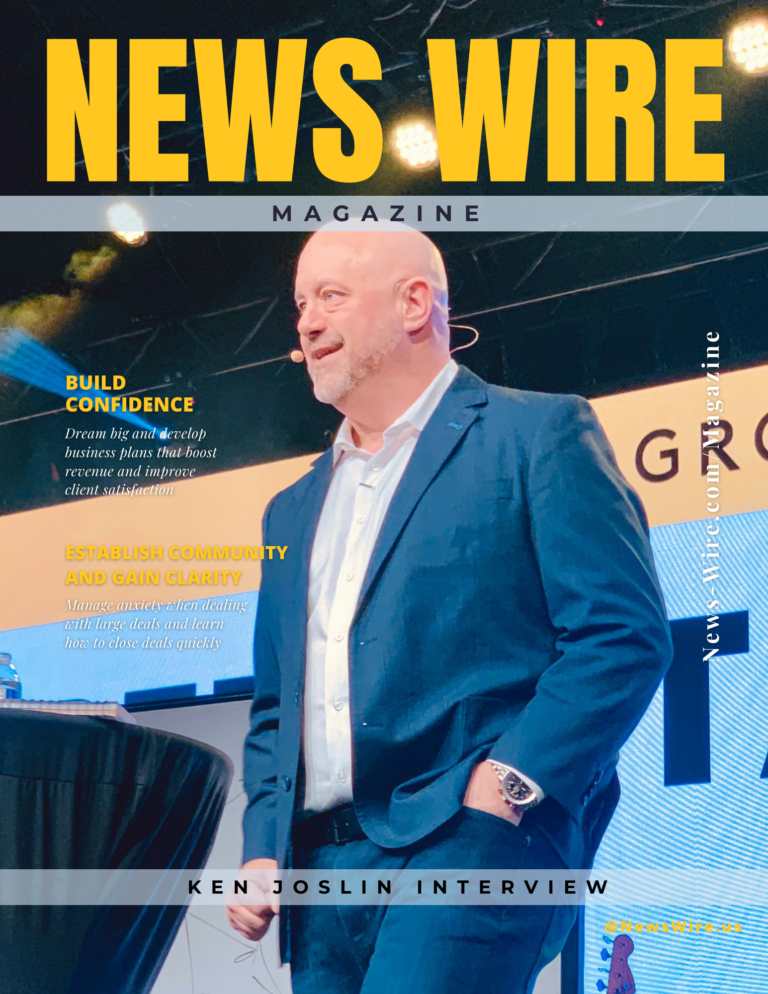 Ken Joslin is a Master of Building Confidence, Establishing Community, and Gaining Clarity!

Read Aloud Ken Joslin has a diverse background as both a former pastor and coach. In addition, he’s an incredibly successful real estate professional. Ken Joslin 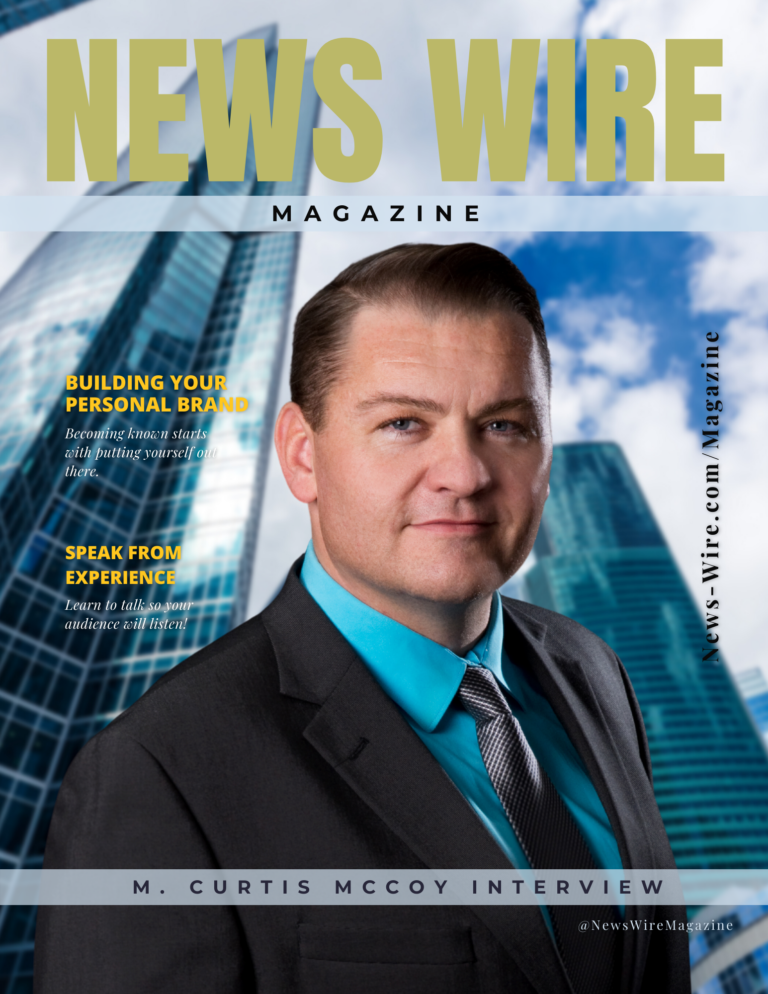 M. Curtis McCoy Begins Conducting Interviews For His Next Book

Read Aloud M. Curtis McCoy, a renowned author in the field of personal development, has begun conducting interviews for his next book on personal identity. 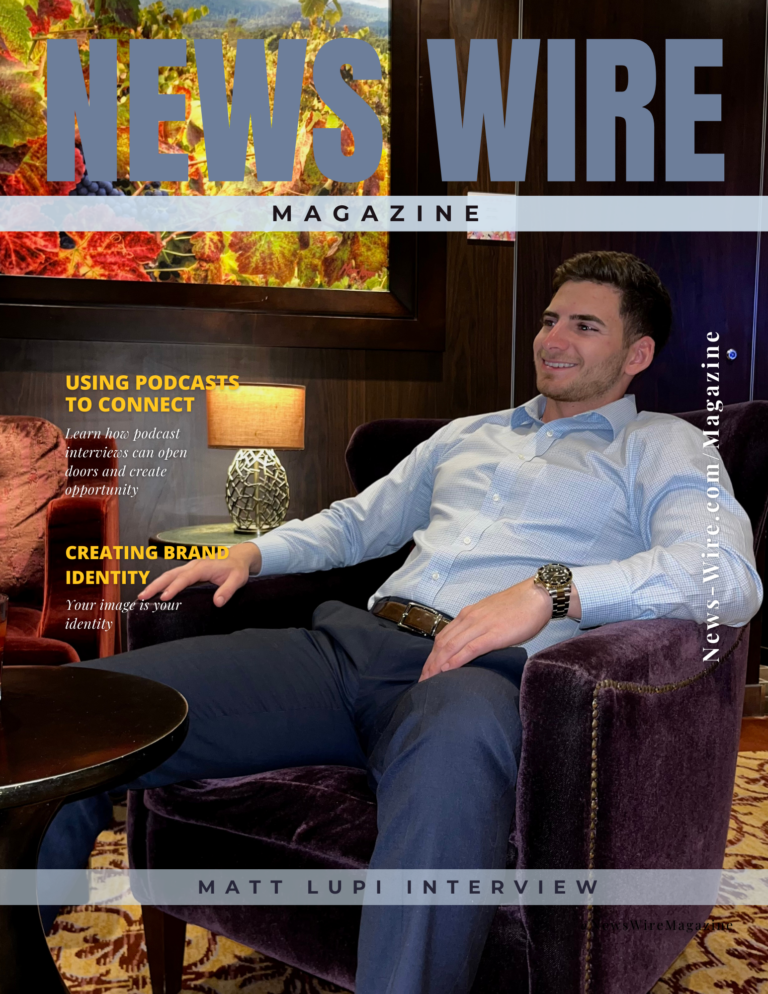 While in sixth grade, Matt Lupi learned what it meant to hustle. You hear the word “hustle” used by many entrepreneurs as they describe their around-the-clock work