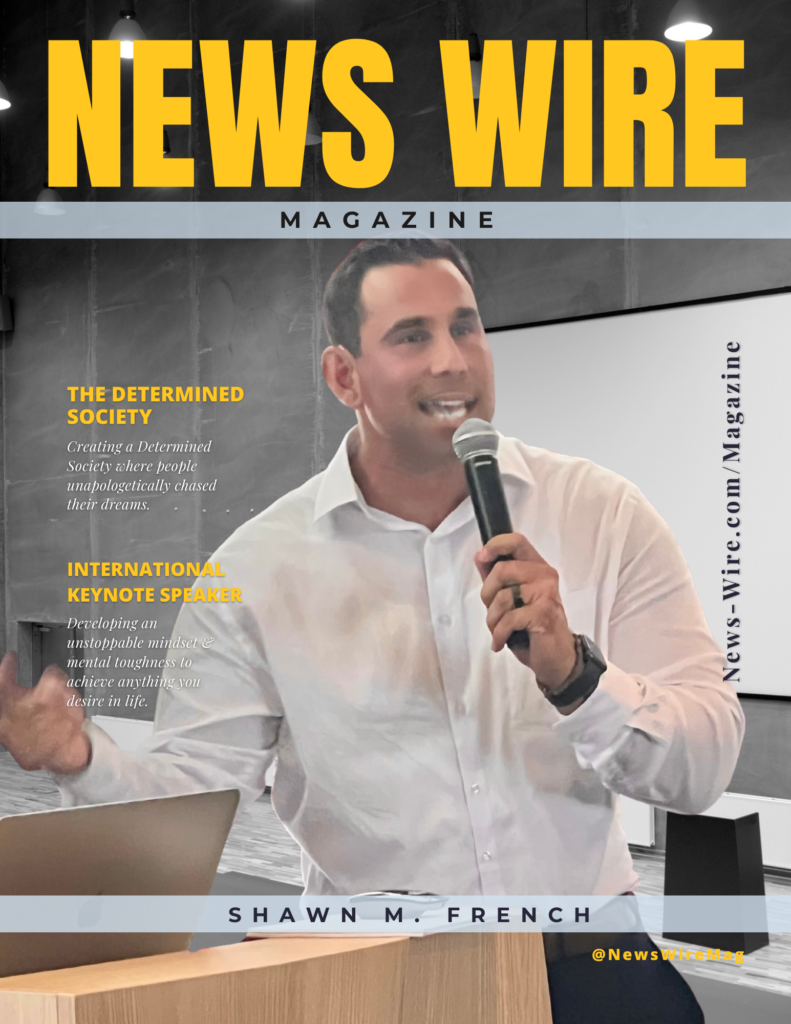 An advertiser, PR company, or third party paid for this story. The editorial staff of News Wire Magazine has reviewed this content and may have made relevant changes to the article.

Shawn M. French is a performance coach, keynote speaker, and author who helps people maximize their potential! He is also the host of a top 10% podcast for entrepreneurs and public figures named The Determined Society. His purpose is to empower others on their journey to becoming unstoppable.

Shawn M. French grew up in Northern California, where he loved the game of baseball. He earned an athletic scholarship to Louisiana State University, America’s premier baseball school at the time. While Shawn M. French was in Louisiana, he battled multiple injuries, which should have ended his playing career. Instead, he chose to dig his heels in and do the hard work. After months of rehabilitation on his shoulder and conditioning, he made it back to the field for his senior season. 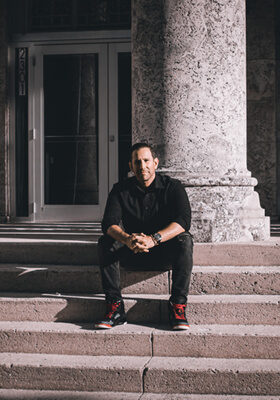 After Shawn’s playing career, he enjoyed teaching high school and coaching baseball for many years. Although he loved coaching, French felt something more was out there for him. Shortly after this revelation, he was hired into an outside sales position in the Human Capital Management (HCM) space and immediately became a top performer. In his five years in that industry, Shawn M. French finished in the top 10% his first year and in the top 5% every year after that.

After his time in the HCM industry, Shawn M. French sought out another challenge and switched industries (Medical Device Sales) at the onset of the Pandemic. That same year, he finished in the top 10% of the company.

In 2021, he leveled up even more and finished in the top 1%. Shawn attributes his sales success to having the right mindset on a day-to-day basis, with a strong emphasis on High-Performance Habits. He has reinvented himself multiple times, and his passion is helping others do the same. 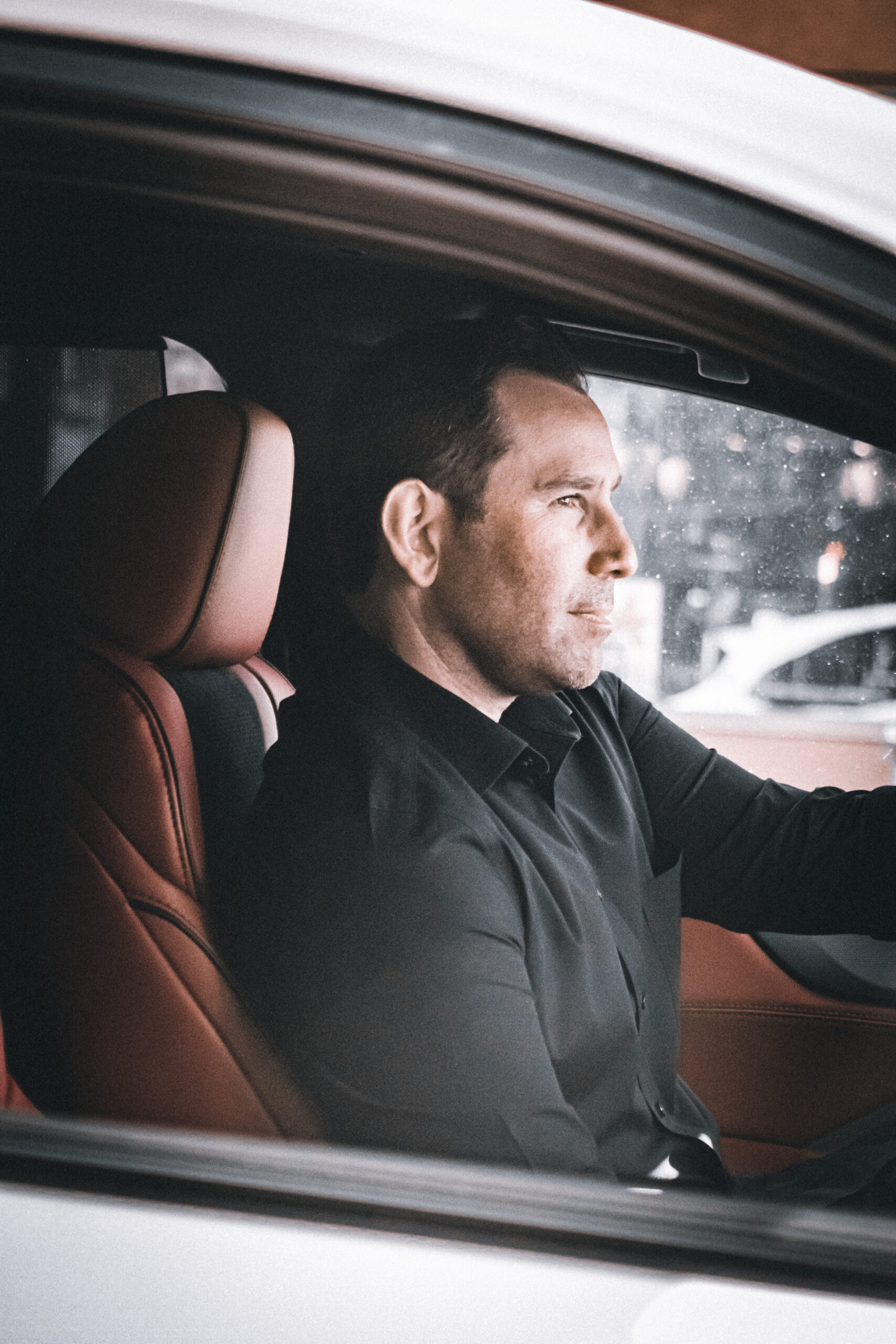 Shawn’s first book, Unstoppable, The High-Performance Mindset, was just published. In this book, Shawn M. French gives tangible strategies to his readers that brought him from rock bottom and broke to a high 6-figure earner within six months. He realizes that most people want more for themselves and their families but may be bogged down with limiting beliefs and a ton of overthinking.

In his book, Shawn describes the specific high-performance habits that enabled him to stay laser-focused on the path to becoming unstoppable. Shawn’s goal of this masterpiece is to arm the reader with enough ammunition and a clear path for them to do the same thing.

Everyone has greatness inside of them, but somewhere along the lines, they lay off the gas because they choose to believe someone (usually a friend or family member) that told them they weren’t good enough. Shawn’s lifelong purpose through his writing and coaching his students is to rid them of society’s lies and show them that they can be unstoppable.

By now, you may be wondering what does unstoppable even mean? There is a point in every professional’s career where they feel like they can’t miss! During interviews, Major League Baseball legends say they see the ball well, are in the zone, and can slow everything down. That feeling is precisely what being Unstoppable is. Life and business can throw as many curveballs as it wants, but if that individual is in the zone, they can see everything evolve in slow motion. Once someone has that ability, they can slow any moment within that day and respond accordingly.

Shawn has learned throughout his journey that society will tell a different story, a not so empowering one. It is one of despair, scarcity, and victimhood. It’ll say people are born with these habits, and if they aren’t, they will not be able to cultivate these skills. Shawn is here to shout from the top of the mountain that what most believe to be true is nothing but a lie we decided to believe.

High-Performance Habits such as; mental toughness, discipline, and intention, to name a few, are skills everyone can build daily through massive action and application. Acquiring these skills won’t happen overnight or by coincidence. They’ll be manifested with the adoption of the execution of non-negotiable principles daily regardless of the current state of emotions, the economy, or the weather.

People will often give in or break their word to themselves because they aren’t motivated at that moment. That low vibrational state won’t land anyone in the promised land. The decision to take action despite how they feel will yield an unstoppable mindset. Shawn is living proof of someone who worked tirelessly to build mental toughness, and the other habits mentioned catapulted him to significant success in his career. He is now here to teach others to do the same!

Visit this link to pick up a copy of Shawn’s book, Unstoppable (The High-Performance Mindset). 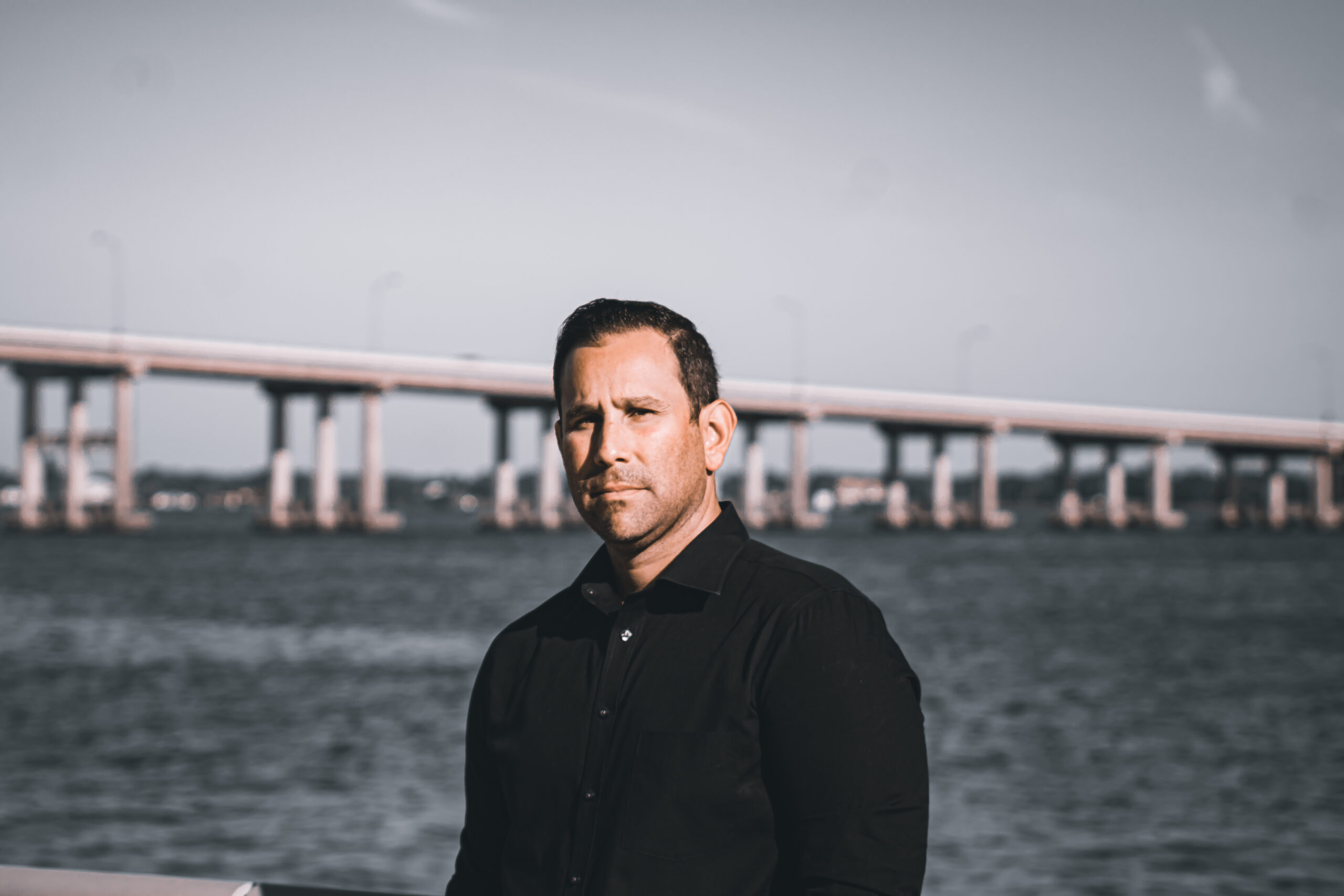 Shawn is the founder and host of The Determined Society podcast. The name of his podcast and his legal business name is unique. He recounted the day when the concept of this brand was conceived. Shawn was driving down the interstate after getting off the phone with a sales client, and he was left frustrated and confused. These emotions stemmed from the fact that he could no longer allow others in his life that view complacency, inaction, or lack of determination as acceptable.

At that moment, he realized that his dream of having a podcast could not wait another moment. Shawn quickly headed toward the next exit off the interstate in Southwest Florida, opened the internet on his iPhone, and searched how to create a podcast without a studio. Within seconds he had his answer.

It was time to choose a name, and he couldn’t think of one immediately. Shawn reconnected with the reason he decided to create one. He did not understand the lack of determination he would encounter from others in his daily travels. All he wanted was to live in a Determined Society where people unapologetically chased their dreams.

Wait, what? There it was, clear as day. The Determined Society Podcast was born!

Shawn has been pleased to interview the most successful entrepreneurs, influencers, authors, professional athletes, and more. His show’s guests have amazing stories of adversity, determination, and reinvention! He believes trophies shouldn’t be handed out to those who complain about circumstances and thrive in victimhood. But for those that persevere and create massive success despite the hand dealt to them, the reward is endless, and he thrives on sharing their story with his global audience. 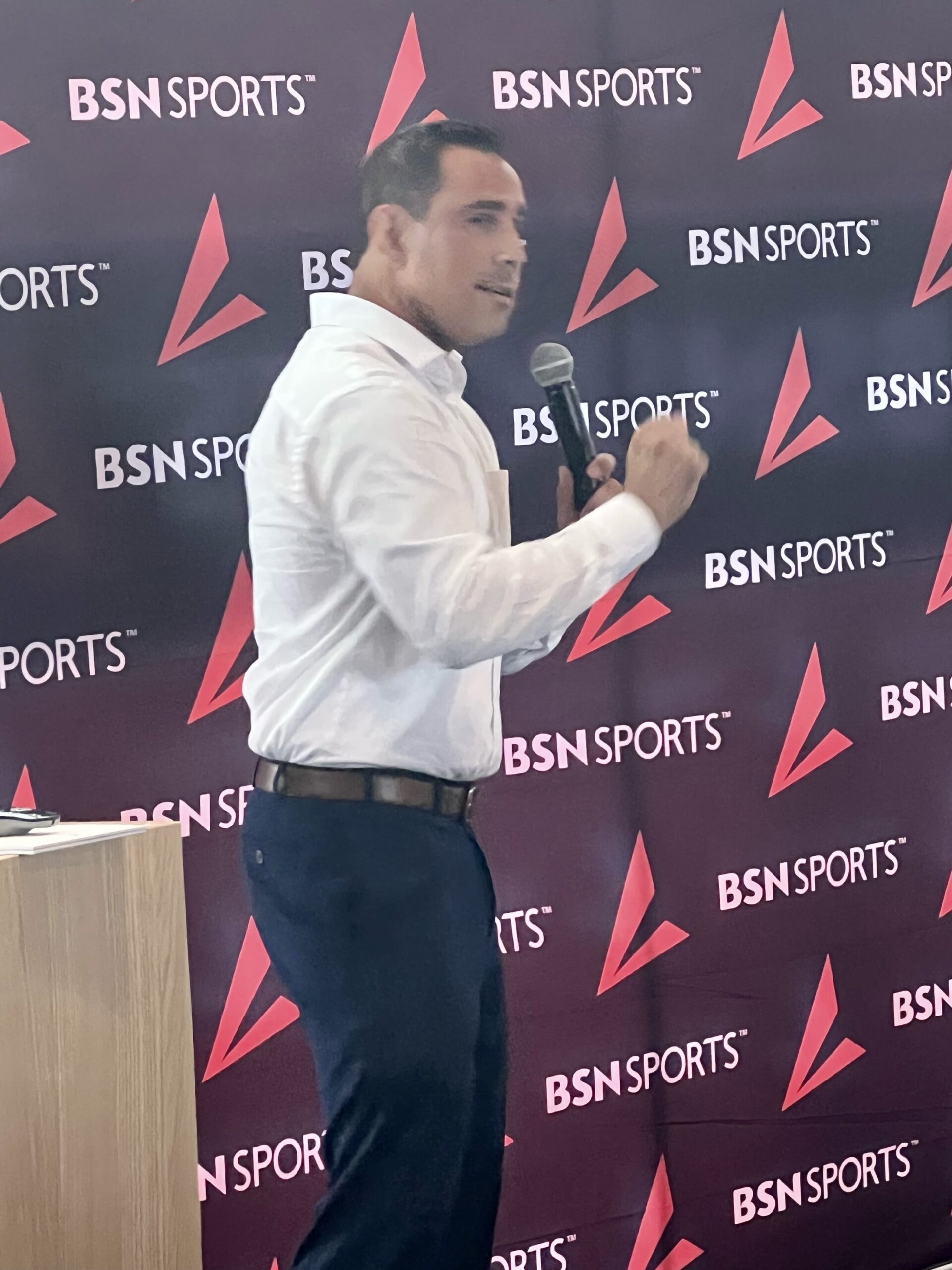 Shawn French is passionate about speaking to live audiences and would be pumped to speak at your event. Shawn French is a keynote speaker who delivers talks with practical tips in a direct style. His material is strong and interactive, making it ideal for anybody. Every expert in attendance will walk away with practical knowledge to help them take action immediately.

Shawn can speak to a wide variety of topics, including but not limited to:

If you have an event coming up, whether big or small, Shawn M. French would love to deliver an impactful message to your organization. You can book a call with Shawn to discuss the details by visiting The Determined Society and click the Keynote Speaker tab.

Your Struggle Is Someone Else’s Survival Guide 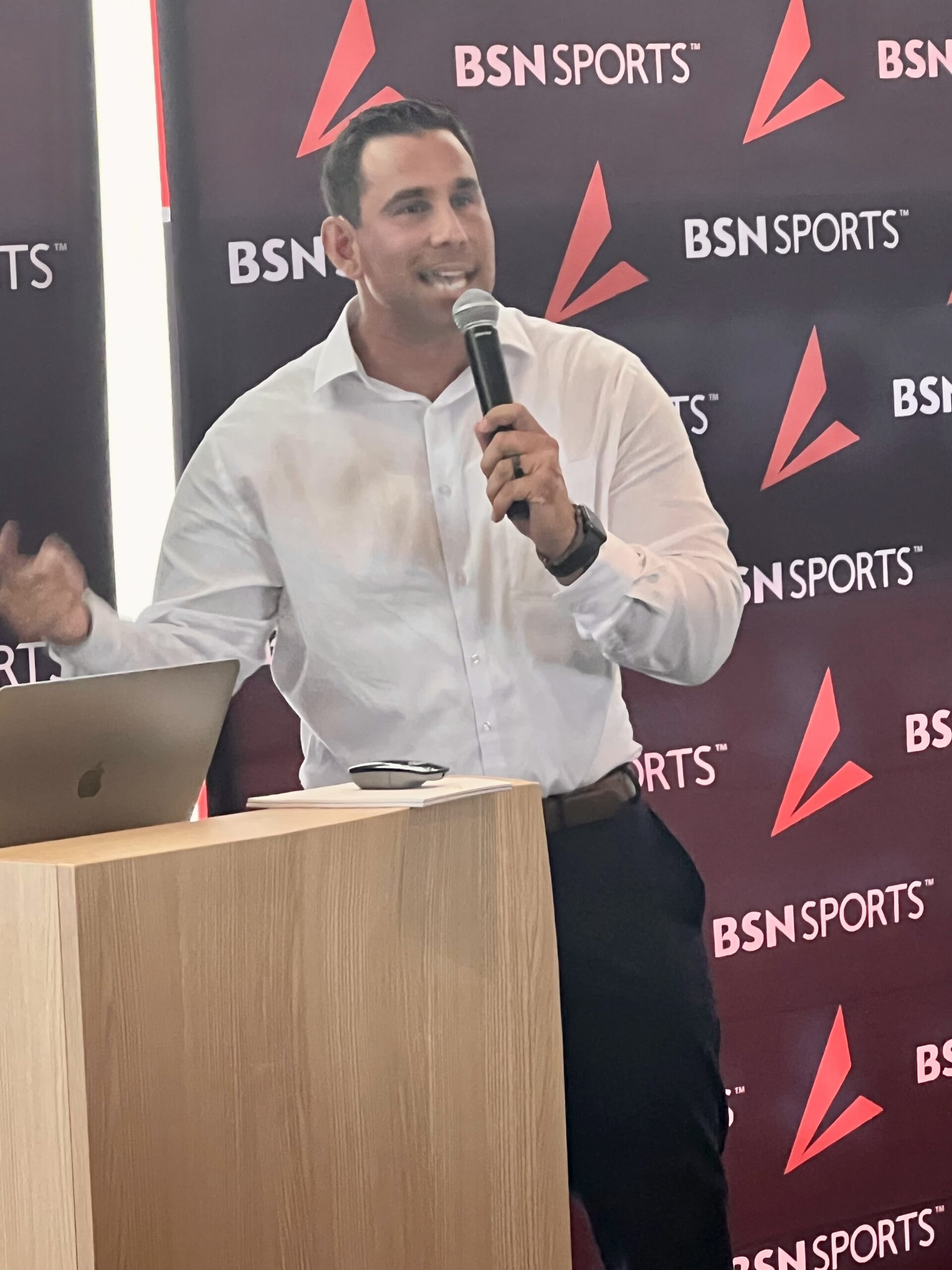 The next time you are going through something that is inflicting an extraordinary amount of emotional or physical pain, decide that it is happening to benefit you, not destroy you. All too often, human beings subscribe to the mindset that all the misfortune in their lives is terrible. They play the “why is this happening to me?” card on repeat. The moment you shift away from that thought process, you will begin to live an empowered and Unstoppable life.

Shawn M. French is a firm believer that we go through suffering in life so that we can lead the next person out of that very same experience. We were called to this life to serve and empower others, and everything we experience is in preparation for being someone else’s guide on their journey to the top.

“Your struggle is your story, and your triumph is someone else’s survival guide.” – Shawn M. French

A Word From The Editor

“Shawn M. French inspires you to be better. Whether listening to The Determined Society Podcast, chatting with Shawn on social media, or hearing him speak, Shawn makes you want to push harder. One of the things I respect about Shawn is that he’s always looking to help others. People can sense when a leader cares about them. Shawn inspires greatness in the teams he leads.” – M. Curtis McCoy 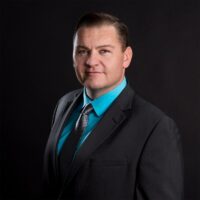 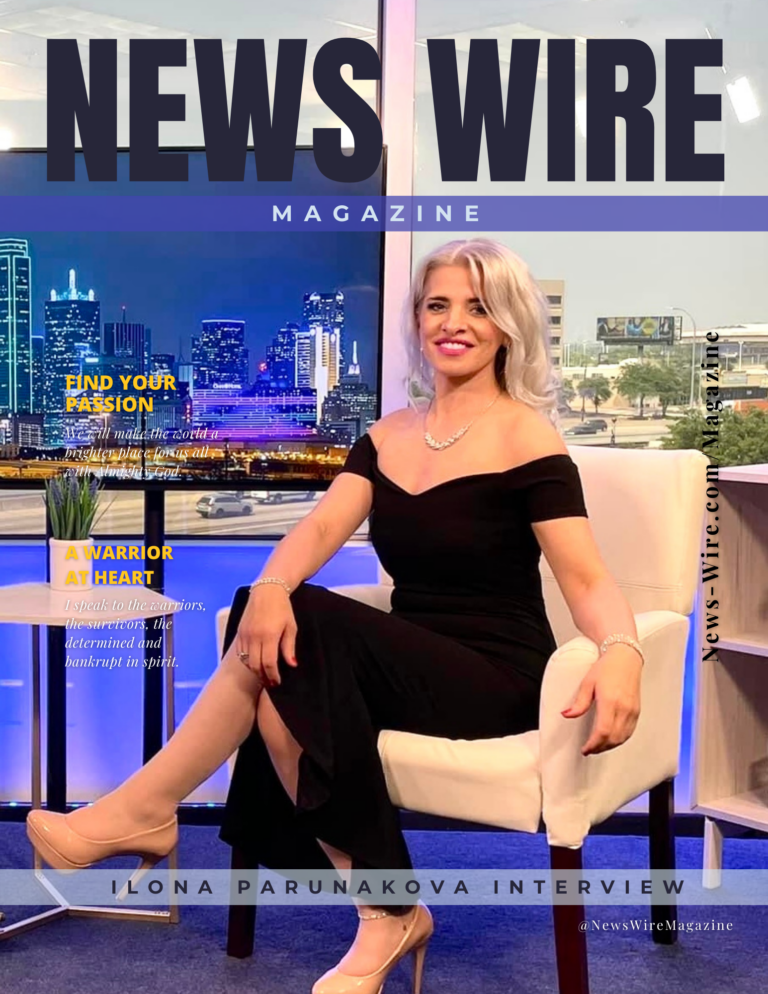 Read Aloud Ilona Parunakova is a descendent of survivors of the Ottoman genocide against the Armenian people during WWI. Her great-great-grandparents were slaughtered before the 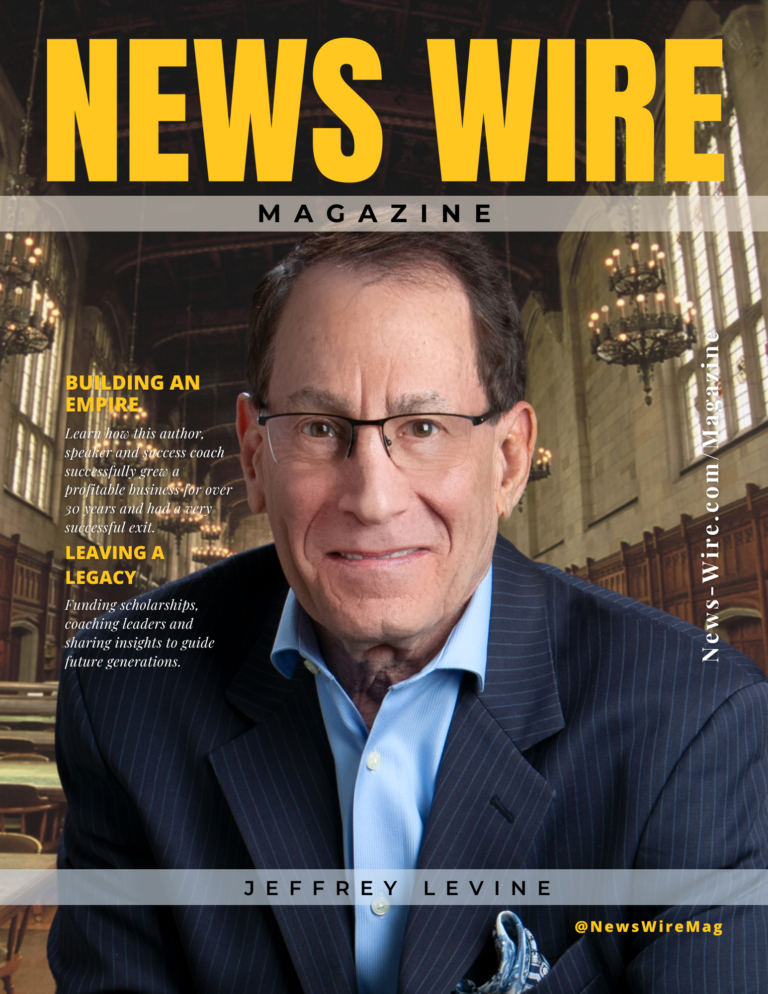 Read Aloud Jeffrey Levine is an author, speaker, and success coach who grew a profitable business for over 30 years before a successful exit. In 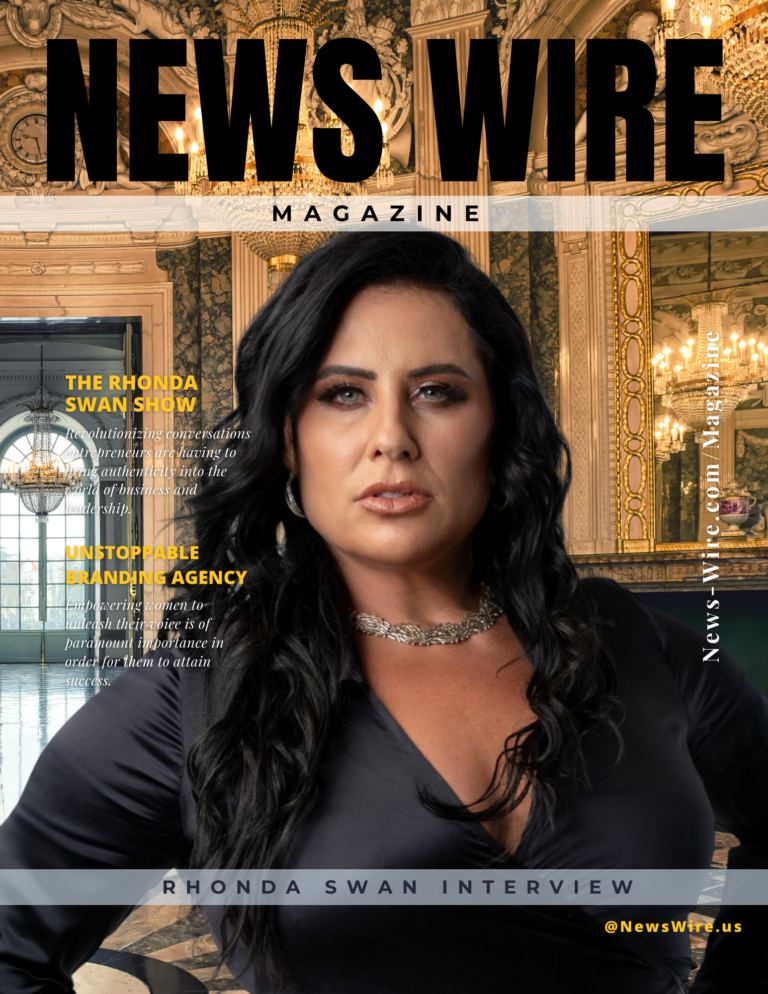 Women-led start-ups receive only 2.3% of VC funding, according to a recent study by the Harvard Business Review. This shocking statistic often ripples out to 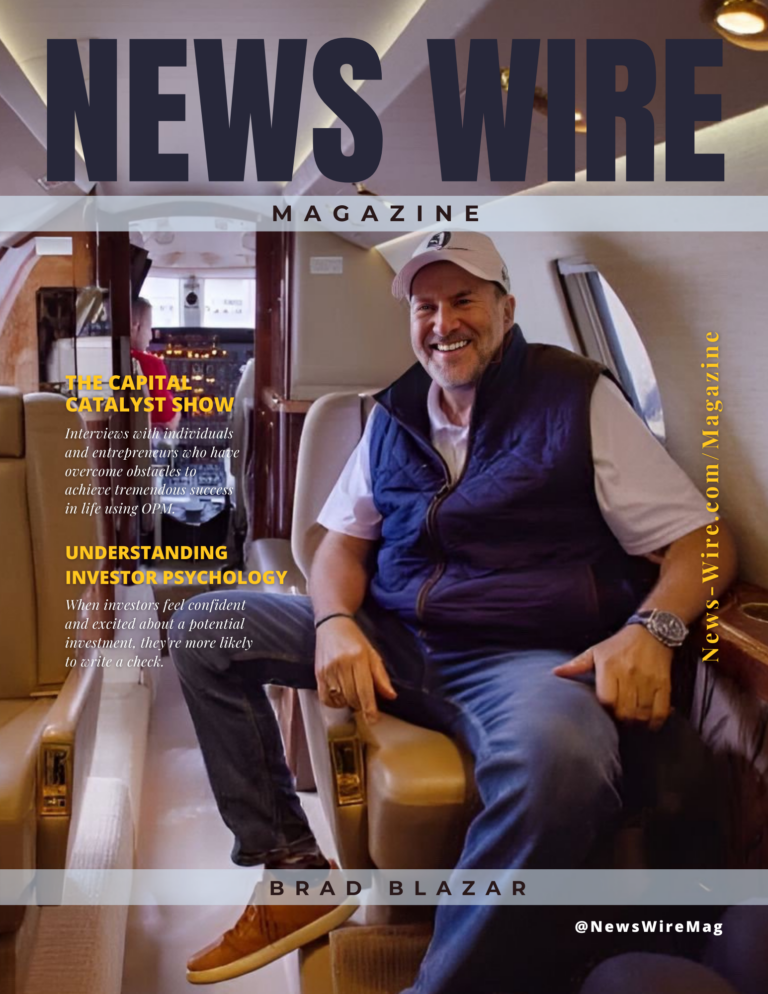