Skip to content
News-Wire.com » Free Press Releases » The Hypercar: An Exhibit Of Speed And Substance at the Petersen Automotive Museum, Los Angeles.

The Hypercar: An Exhibit Of Speed And Substance at the Petersen Automotive Museum, Los Angeles. 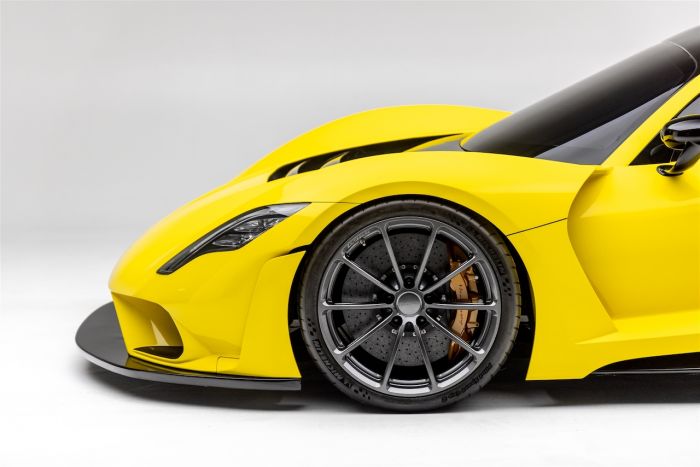 The Petersen Automotive Museum has announced a new exhibit that explores the world of Hypercars, the fastest and most exclusive cars money can buy, beginning on December 4, 2021, in Los Angeles.

Over the next 18 months, the exhibit entitled Hypercars: The Allure of the Extreme will rotate up to 30 vehicles that highlight what Hypercars look and feel like, defining how they captivate the highest end, global automotive community. The two-part exhibit also the meaning of Hypercars with a display of vehicles, including the Bugatti Veyron, the Devel Sixteen, the Hennessey Venom F5 and the Pagani Huayra Hermes Edition. 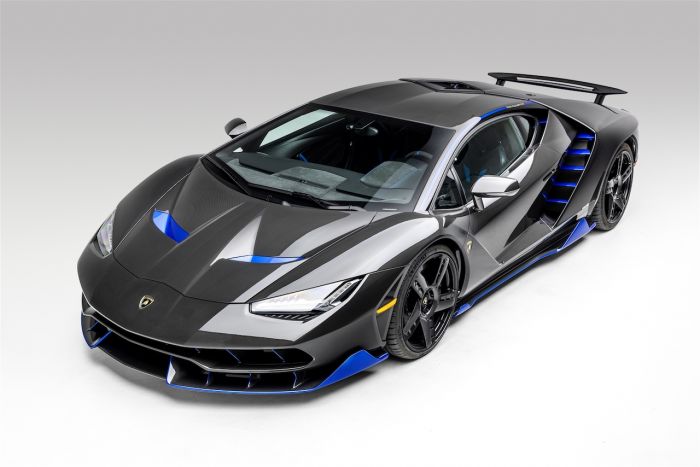 “Hypercars are glimpses of the luxury future today,” said Petersen Automotive Museum Executive Director Terry L. Karges. “With this exhibit, we want to depict what a Hypercar is, while allowing guests the opportunity to view some of the rarest and most luxurious available.” 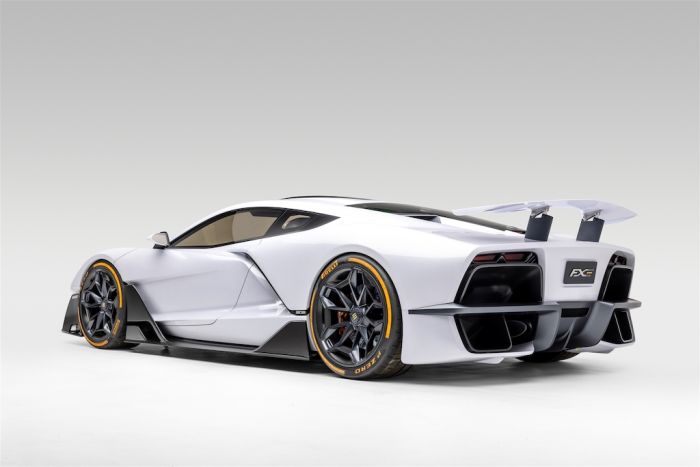 The Petersen Museum defines a Hypercar as a vehicle that exists at the highest echelon of performance, technological advancement, price, and rarity. The exhibit showcases projects from both well-known, and less known brands that have fascinated audiences and potential buyers with their performance, cutting-edge technological breakthroughs, and as always, their splendid beauty.

Hypercars: The Allure of the Extreme will be located in the Bruce Meyer Family Gallery and the museum lobby. The exhibit will be shown in two successive portions; the first will be on display from December 4, 2021 to September 22, 2022; the second on September 17, 2022, and leave on May 14, 2023. www.petersen.org. 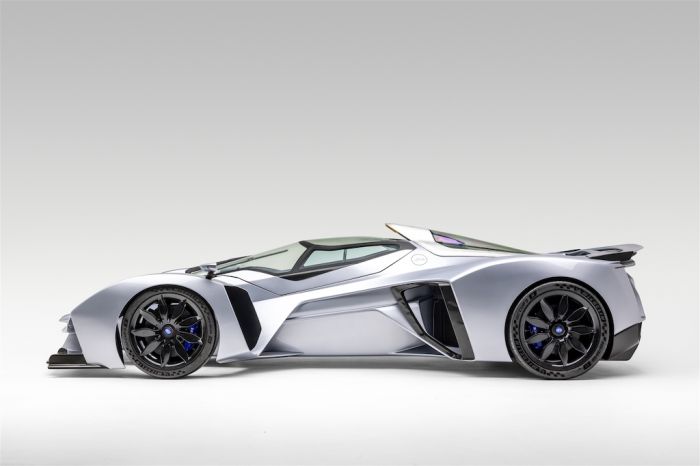 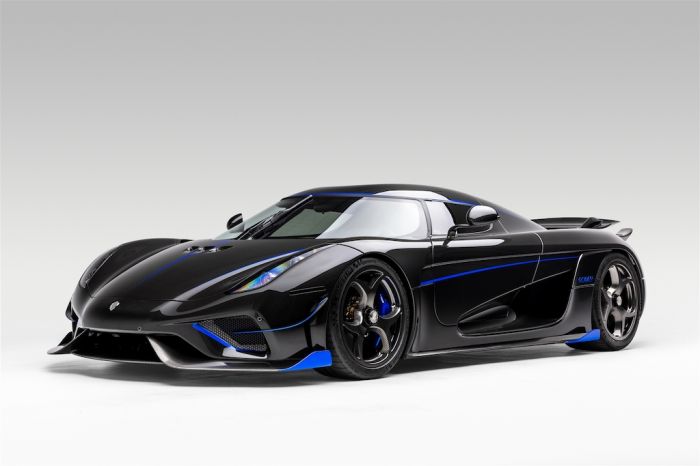 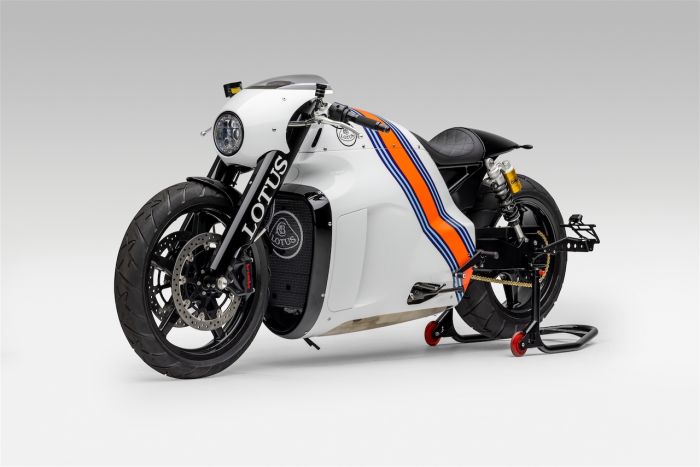 Source: The Hypercar: An Exhibit Of Speed And Substance at the Petersen Automotive Museum, Los Angeles.

The Hypercar: An Exhibit Of Speed And Substance at the Petersen Automotive Museum, Los Angeles. - Click To Share