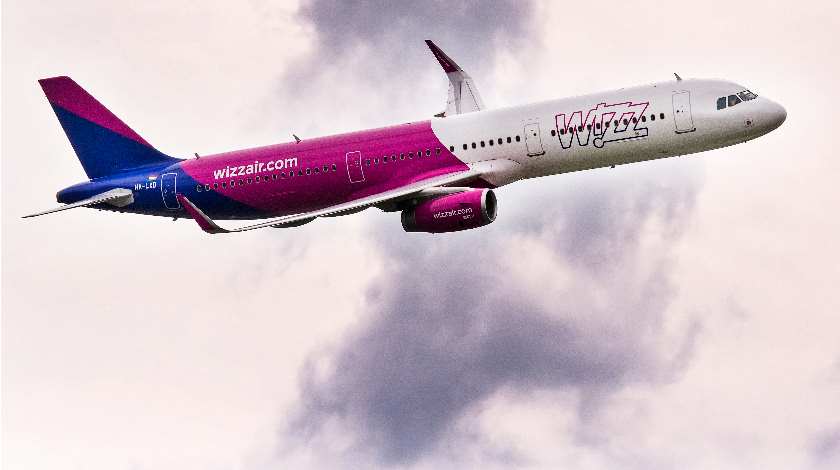 Wizz Air has actually resumed its summertime base at Burgas, on the Bulgarian Black Sea. The base opened in 2015 and is among a minority of airports at which European airline companies station airplane and team for a couple of months in the summertime season.

The departure of Wizz Air flight W64211 that left Burgas on June 15 th for Poznan suggested the main resuming of a base that started on June 10 th, 2021 and ended for the summer season on September 12 th,2021 According to OAG, Wizz Air has 301,592 seats for sale from Burgas this summer season, 44% more than its previous record and over double what it had in summertime 2019.

Burgas is among 4 airports the ULCC serves in Bulgaria, signing up with Sofia, Varna and Plovdiv.