Volotea Opens a New Base in Alghero, Sardinia 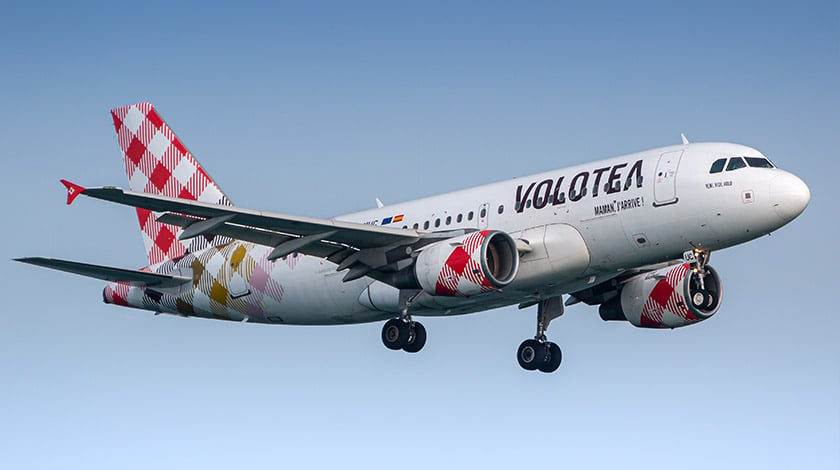 Spanish low-cost airline Volotea plans to open a new base in Alghero, northwest Sardinia, in addition to the carrier’s other two hubs at Cagliari and Olbia.

“We are very satisfied with the result of this tender. Our interest in this region has been demonstrated throughout all these years of presence in Sardinia. We have carried more than 1,5 million of passengers from Cagliari and more than 2 million from Olbia since 2012. These new six routes are a great opportunity for continuing with our objective of growth in this region. This demonstrates our commitment to the Sardinian market and its people, and to our many employees based there, who will be serving these routes.” said Carlos Munoz, Founder and CEO of Volotea.

Sardinia has always been present in the airline’s growth plans, so the company expresses its satisfaction with the resolution of this tender, which allows it to reinforce its presence in the region and its allegiance with its partners and employees in Italy.

Source: Volotea Opens a New Base in Alghero, Sardinia