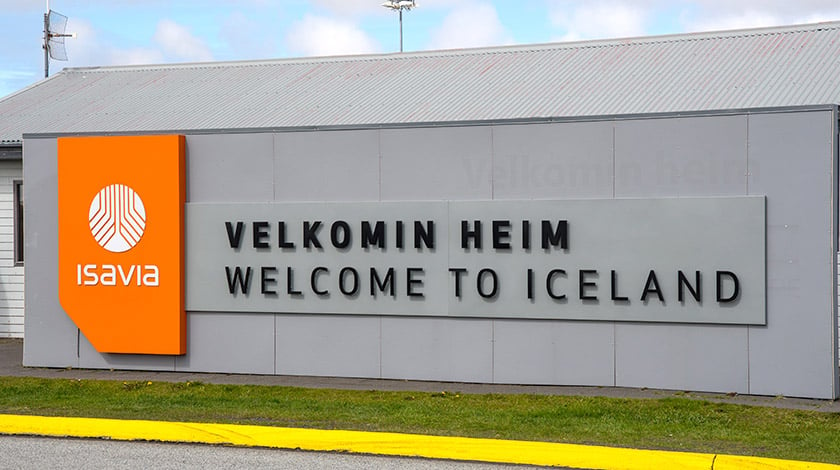 Air Traffic Controllers at Iceland’s Keflavík Airport will go on a planned strike on August 31st that will not go unnoticed and will likely lead to flight disruptions.

Negotiations between the Icelandic Air Traffic Controllers Association (FÍF) and management at Ísavia, the operators of Keflavík Airport, have been ongoing. The crux of the labor talks concerns working hours and other grievances.

This sentiment was shared by Birgis Jónsson, CEO of PLAY airline, who told Vísir yesterday that “a strike is the last thing the tourism industry needs right now.”