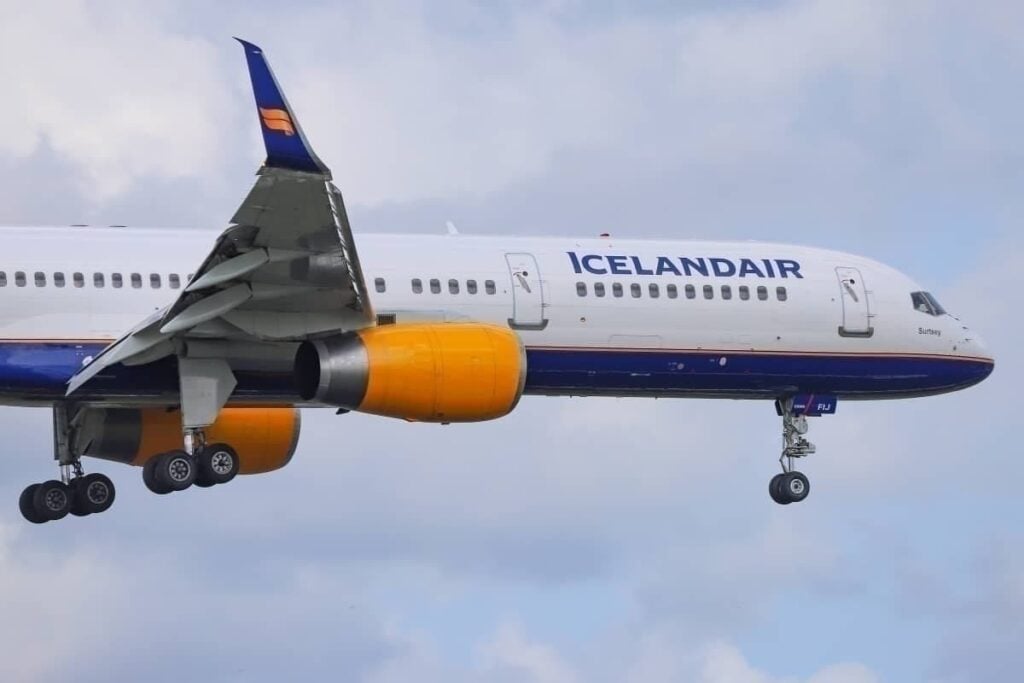 An Icelandair Boeing 757-300, registration TF-FIX, was undertaking flight FI-542 from Keflavik (Iceland) to Paris Charles de Gaulle (France) when the crew reported an emergency as one of the engines failed.

Nevertheless, the flight crew completed a safe landing on runway 27L about 10 minutes later and taxied on their power to the apron. The aircraft could not continue to operate according to its schedule, and the return flight to Keflavik was canceled.