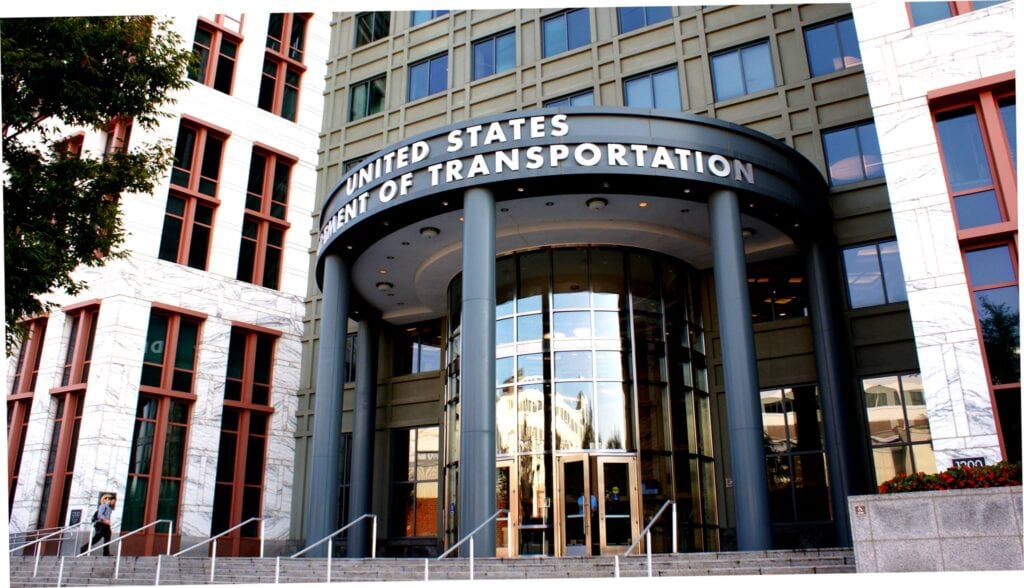 “Transportation might be the biggest emitter of CO2, but that means we have the opportunity to be a big part of the solution,” FAA Administrator Steve Dickson said in a statement. “These grants put us on the right path to build a more sustainable aviation system.”

The FAA also announced that the White House and multiple federal agencies such as the Energy Department, Agriculture Department, the FAA, and NASA would be holding a roundtable with public and private sector leaders to discuss the decarbonization of the aviation sector.