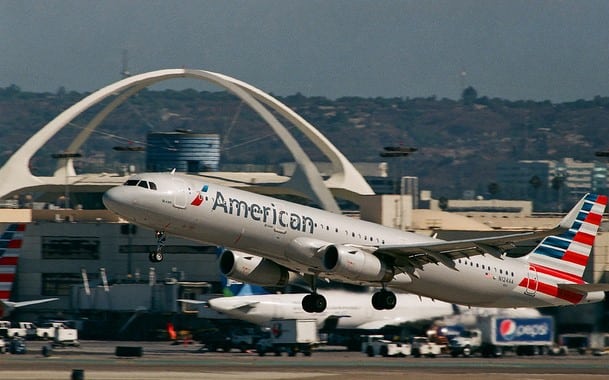 The post-World War II Civil Reserve Air Fleet (CRAF) has been activated for the third time as the Department of Defense conducts evacuations of Afghanistan after the fall of the government and Taliban takeover.

CRAF allows the Department of Defense to use commercial aircraft; in this case, the aircraft are being used to evacuate U.S. citizens and personnel, Special Immigrant Visa (SIV) applicants, and other at-risk individuals from Afghanistan. The Secretary of Defense Lloyd Austin ordered the activation in an Aug. 22 press release from the Defense Department.

In a statement released on Aug. 22, Delta said it had been in contact with the DoD for days prior to the announcement and that flights would begin Monday morning. Delta said it will use available spare aircraft for the mission as to not interrupt commercial operations.

“For decades, Delta has actively played a role in supporting the US Military and our troops,” John Laughter, Delta E.V.P. and Chief of Operations, said in the statement. “And we are again proud to pledge Delta people and our aircraft in support our country’s relief efforts.”

In a release from Atlas Air, the company said it was standing by with additional capacity if the Defense Department should need it.

“As the largest supplier of airlift to the U.S. military, we are proud to provide this essential passenger service in the region at this critical time,” the company said in a statement. “Atlas is a company that cares for the world we carry, and our team feels a tremendous sense of responsibility in serving the needs of the U.S. military and our nation.”

The flights provided by commercial airliners will not be flying into Hamid Karzai International Airport in Kabul, the Defense Department stressed. These aircraft will be used to transport passengers from temporary safe havens and interim staging bases.

“Activating CRAF increases passenger movement beyond organic capability and allows military aircraft to focus on operations in and out of in Kabul,” the DoD said in a statement. “CRAF is a National Emergency Preparedness Program designed to augment the Department’s airlift capability and is a core component of USTRANSCOM’s ability to meet national security interests and contingency requirements.  Under CRAF, the commercial carriers retain their Civil Status under FAA regulations while USTRANSCOM exercises mission control via its air component, Air Mobility Command.”

CRAF was created following the Berlin Airlift and has been activated twice before, first to support Operations Desert Shield/Storm in 1990 and 1991 and again for Operation Iraqi Freedom in 2002 and 2003.

All of the airlines included in CRAF have announced statements in support of the activation.

“We have been called to duty under the Civil Reserve Air Fleet to support the emergency evacuation of Kabul, Afghanistan,” Hawaiian Airlines posted on Twitter. “We are proud to join the U.S. DoD & our fellow air carriers in the humanitarian effort to bring to the U.S. our citizens & the Afghans who supported them.”