New York, NY, September 25, 2021 — We’ve now seen the devastation caused by overreaching Big-Tech, Big Pharma, and other nefarious cut-throat operations of censorship and Cancel-Culture. Now, the list includes big banks that are actively squashing small business operations that engage in the public square. One of the very groups it swore to empower. 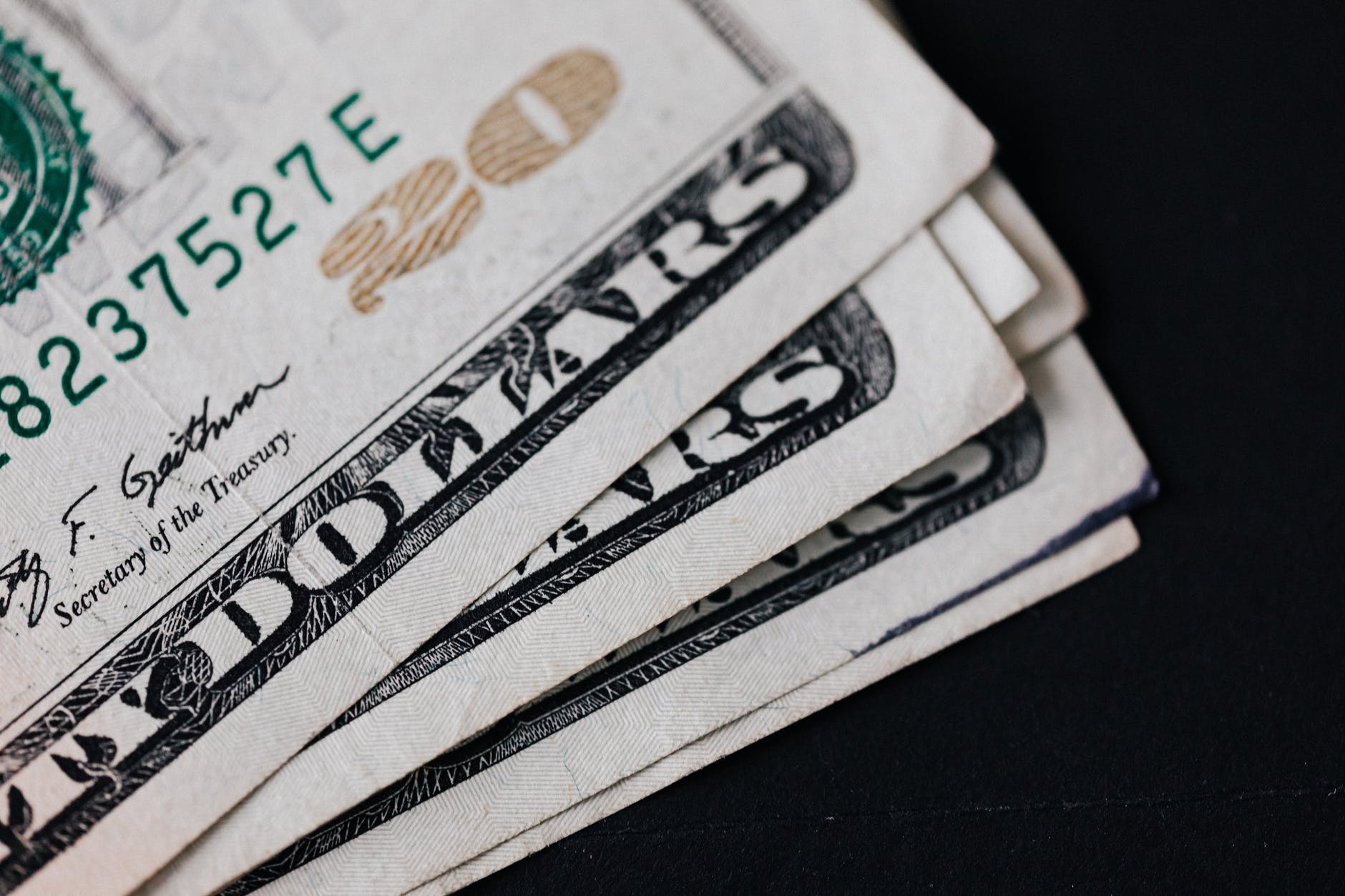 Question: If you engage in the public square of debate could you be a target by your banking institution?.

Let’s delve into the story.

Maryam Henein, a noted independent investigative journalist and documentary filmmaker, recent battle with CHASE Bank is enough to cause global trepidation. Her business account was not only closed but 3.5 was held without explanation. Can you imagine going about your day and suddenly discovering you no longer have access to your hard-earned cash?

The startling conversation was taped by Henein and when she pressed for clarity a Chase bank representative emphatically stated, “The bank was operating within its power to close the account at any time without giving a reason based on the agreement [initially] signed.”

When she pressed for some level of clarity, the callous response will leave you speechless.

The startling conversation was taped by Henein and when she pressed for clarity a Chase bank representative emphatically stated, “The bank was operating within its power to close the account at any time without giving a reason based on the agreement [initially] signed

It was clear the Chase representative was following direct orders, but whose?

Individuals who speak publicly should be alarmed, especially if you’re a conservative minority. Just a brief snippet of who Maryam Henein is will one explain why she’s a target.

Award-winning documentary filmmaker of Vanishing of the Bees, narrated by Elliot Page. And director of the upcoming documentary on George Floyd that details the true story behind this psyop. The documentary outlines what the mainstream media left on the cutting room floor. Henein connects the ominous threads that many officials want to permanently leave out.