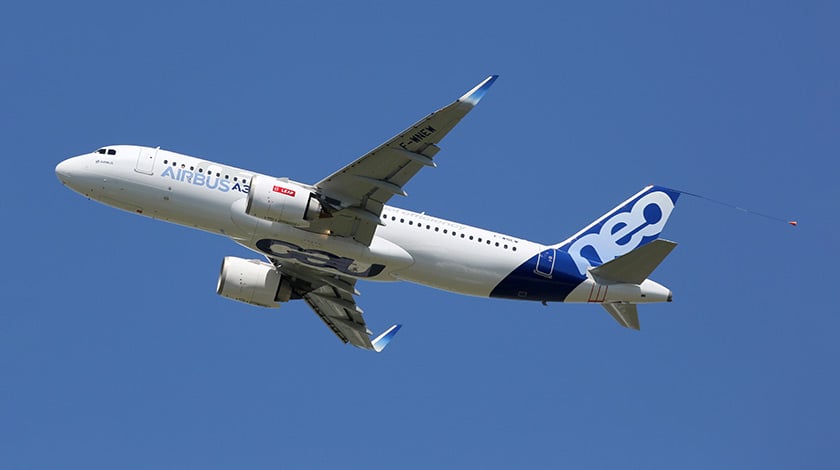 Airbus aircraft manufacturer delivered 40 planes in August to bring supplies of its new aircraft to 384 since the start of the year. Compared to the last three months, the number has thinned out – it delivered 47 in July, 77 in June, and 50 in May.

The A320neo family of aircraft accounted for 80 percent of all deliveries last month:

A low-cost giant IndiGo received the maximum number of aircraft: 2 A320neo and 2 A321neo. Japan Airlines and Cathay Pacific were the only carriers that took the widebody A350-900, at one each.

While deliveries in August may have decreased a little, the orders have shown a more positive trend. The planemaker bagged an impressive order of 102 jets – its best so far this year. The neos were the top choice for airlines, with most orders coming from British low-cost Jet2 for 36 A321neos.