Since the war broke out between Russia and Ukraine after the former invaded the latter, it unfolded several unique instances and outcomes that followed along. Both the countries have experienced different responses from the international community. On the one hand, many countries, organisations, and companies took harsh actions against Russia, while Ukraine got support and donations worldwide.

Surprisingly, Ukraine’s donations from the international community have a major share of cryptocurrencies and digital assets like NFTs, etc. Some reports and data show that the total amount of funds received as donations by the invaded nation reached $100 million.

Finance related news and market analysis website, Finbol mentioned that Ukraine continuously received a significant amount of cryptocurrency contributions, whose value now reached upto $100 million. All this was made possible as more and more individuals and organisations turned out to be well-wishers of the invaded country and went against Russia.

All the information related to the donations to Ukraine in crypto assets is regularly being updated on Slowmist, a Chinese threat intelligence firm used to keep malicious addresses’ library only along with the database of those addresses for other tabs holding, for instance, the in support effort for Ukraine whilst the ongoing struggle.

The database of charitable donations for Ukrainian efforts on 31st march at SlowMist showed that approx $104 million worth of crypto assets had been raised for the cause of sporting the nation. According to a Ukrainian official, some of the money will go to defensive equipment, and others will be allocated to the artists and creators documenting the ongoing war between Russia and Ukraine.

Russian invasion in Ukraine made itself the first of its kind invasion of a sovereign nation by another country in Europe since world war 2nd. But it also possesses uniqueness in terms of being documented in real-time and placed at the NFT Museum.

The collection of crypto donations of over $100 million shows the cryptocurrencies‘ power as a disruptor in traditional ways of donations. The ongoing war has seen different phases, from being military invasion first to late online media and started information warfare.

As far as the war update is concerned, it was in a defensive format for Ukraine against the invasion of Russia, where the former country’s military began to fight back. Russia first invaded Ukraine in February, which faced resistance on the ground as they went along.

Steve Anderson is an Australian crypto enthusiast. He is a specialist in management and trading for over 5 years. Steve has worked as a crypto trader, he loves learning about decentralisation, understanding the true potential of the blockchain.

Download our App for getting faster updates at your fingertips. 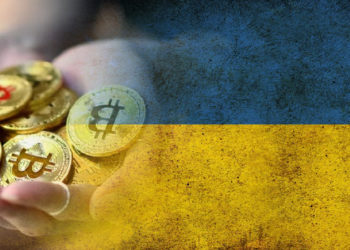 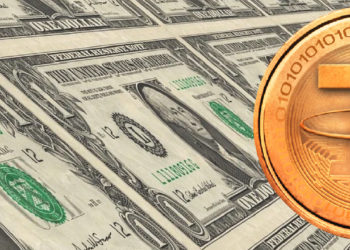 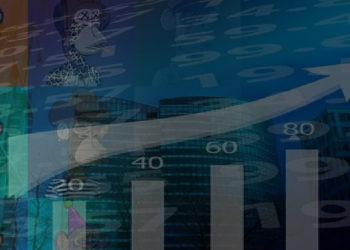 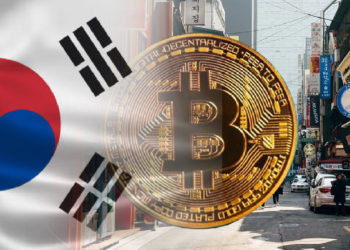 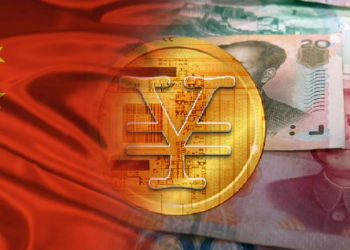 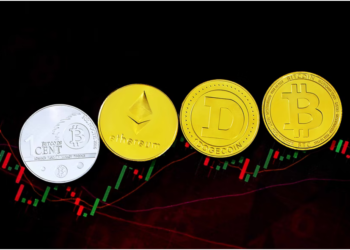