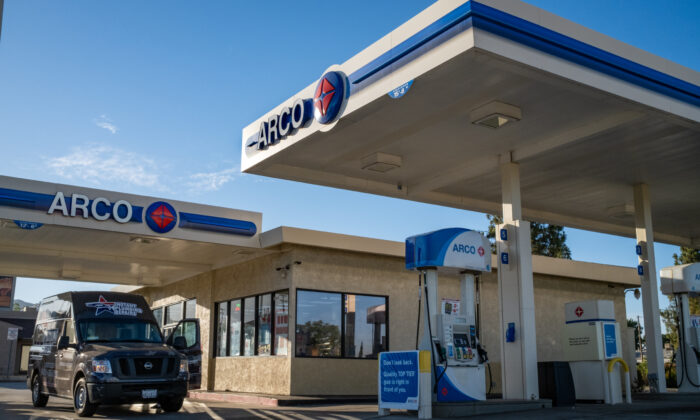 Detectives utilized the descriptions and proof left at the scenes to determine the suspect as Van Vo. Throughout their follow-up on his location, they found out Van Vo had actually been scheduled at the prison on unassociated charges on Thursday, Beresford discussed.

The suspect got in the shop, pointed a black semiautomatic pistol at the clerk, and required cash from the sales register, according to authorities. He took roughly $500 prior to running out of the shop.

The suspect got in the shop, tossed a bag over-the-counter, and required the clerk put cash into the bag while he feigned having a pistol in his waistband, Beresford stated.

After the clerk put roughly $300 into the bag, the suspect required he fills the bag with cigarettes prior to getting away the shop on foot.

This examination is continuous and anybody with details about the events is asked to get in touch with Det. Franks of the Garden Grove Police Department at 714-741-5836