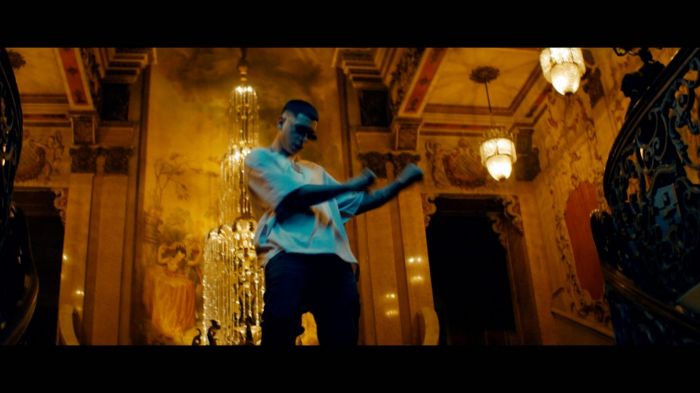 In its new marketing campaign, “Emotional Sparks,” Lexus celebrates its commitment to engineering vehicles that deliver the freedom, excitement, and inspiration drivers need to spark their creative visions. To bring the campaign to life, Lexus partnered with a group of musical artists who gain first-hand experience with innovations like Lexus Teammate™ Advanced Drive Technology found in the new LS500h, Remote Park and Plug-In Hybrid Electric technology on the all-new NX and the exhilarating 5.0L, naturally-aspirated V8 engine performance of the first-ever IS 500. Motivated by their in-vehicle experiences, the artists collaborate (for the first time) to create an original music track inspired by innovation and performance. 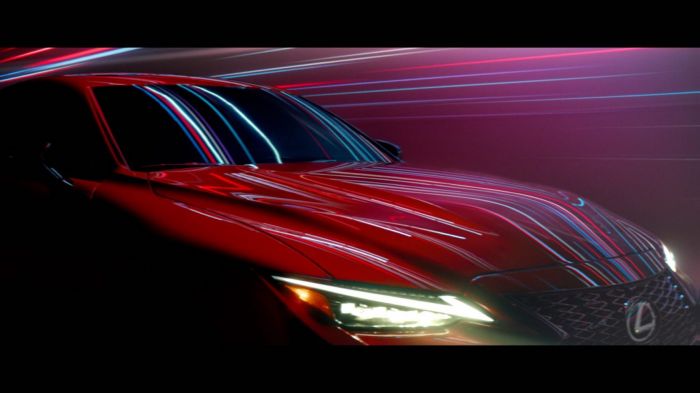 Titled “No Ceiling,” the track was created by three-time Grammy nominated, American record producers and songwriting duo Nova Wav, Korean-American R&B artist Audrey Nuna and Argentinian freestyle rapper Ecko, and is available on major streaming platforms. For the music video, renowned dancer and choreographer Zak Ryan Schlegel brought the song to life. Both the song and music video are live at www.lexus.com/sparks. 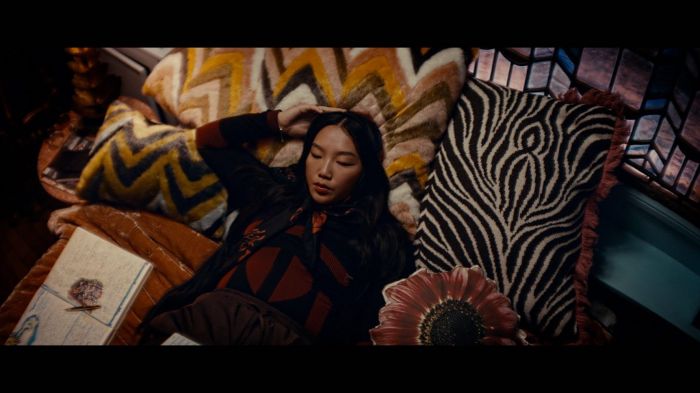 “’No Ceiling’ captures that limitless feeling you have when you’re driving and your favorite song comes on,” said Nova Wav, Warner Chappell Music songwriters. “We loved producing this track with Audrey and Ecko and seeing Zak’s moves. The energy of our collaboration comes through in the video and the commercials.”

“At Lexus, our inspiration comes from our guests, and this campaign beautifully showcases the very best of Lexus’ guest passions, energy and excitement,” said Vinay Shahani, vice president of Lexus marketing. “Prioritizing how our guests feel while driving and owning a Lexus is critical and provides the spark for us to develop cutting-edge features like our all-new multimedia system called Lexus Interface and Teammate™ Advanced Drive technology.”

While the “No Ceiling” music video provides an overall look at the collaboration, four:30 TV spots focus on the individual artists and songwriters. Each spot features an excerpt of “No Ceiling” and its inspiration:

“Plug In, Play Loud” – Nova Wav listens to Audrey Nuna’s vocals while navigating city streets on electric power in the new 2022 NX plug-in hybrid vehicle.  “Hands To The Sky” – Audrey Nuna’s lyrics take shape as she gets behind the wheel of the 2022 LS 500h, activating the all-new Lexus Teammate™ Advanced Drive technology.

“La Via Rapida” – Warner Chappell Music’s Ecko is invigorated by the performance of the IS 500, crafting his verses as he pushes the throttle.

“The Asphalt Stage” – Zak Ryan Schlegel brings a dancer’s perspective as he performs movements inspired by the NX 350h’s Remote Park, a function of Advanced Park. 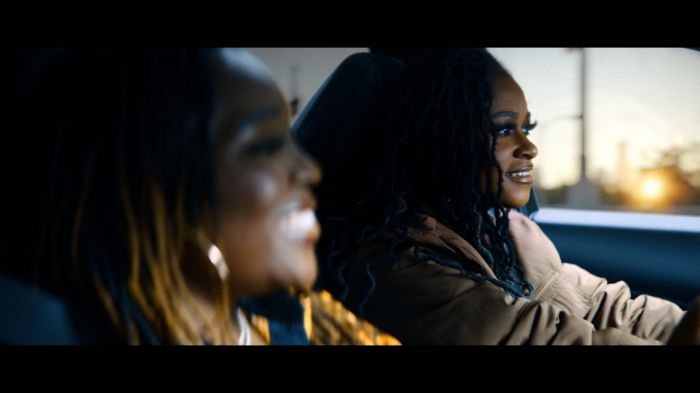 The ‘Emotional Sparks’ TV spots will air during primetime, late night and sports, including the NFL, college football, NHL and Premier League. The campaign also includes advanced TV, digital, social, print and out of home.