California’s Crazy Vote Count Is a Warning to Other States

In election stability, California ranks 49 th in the country. 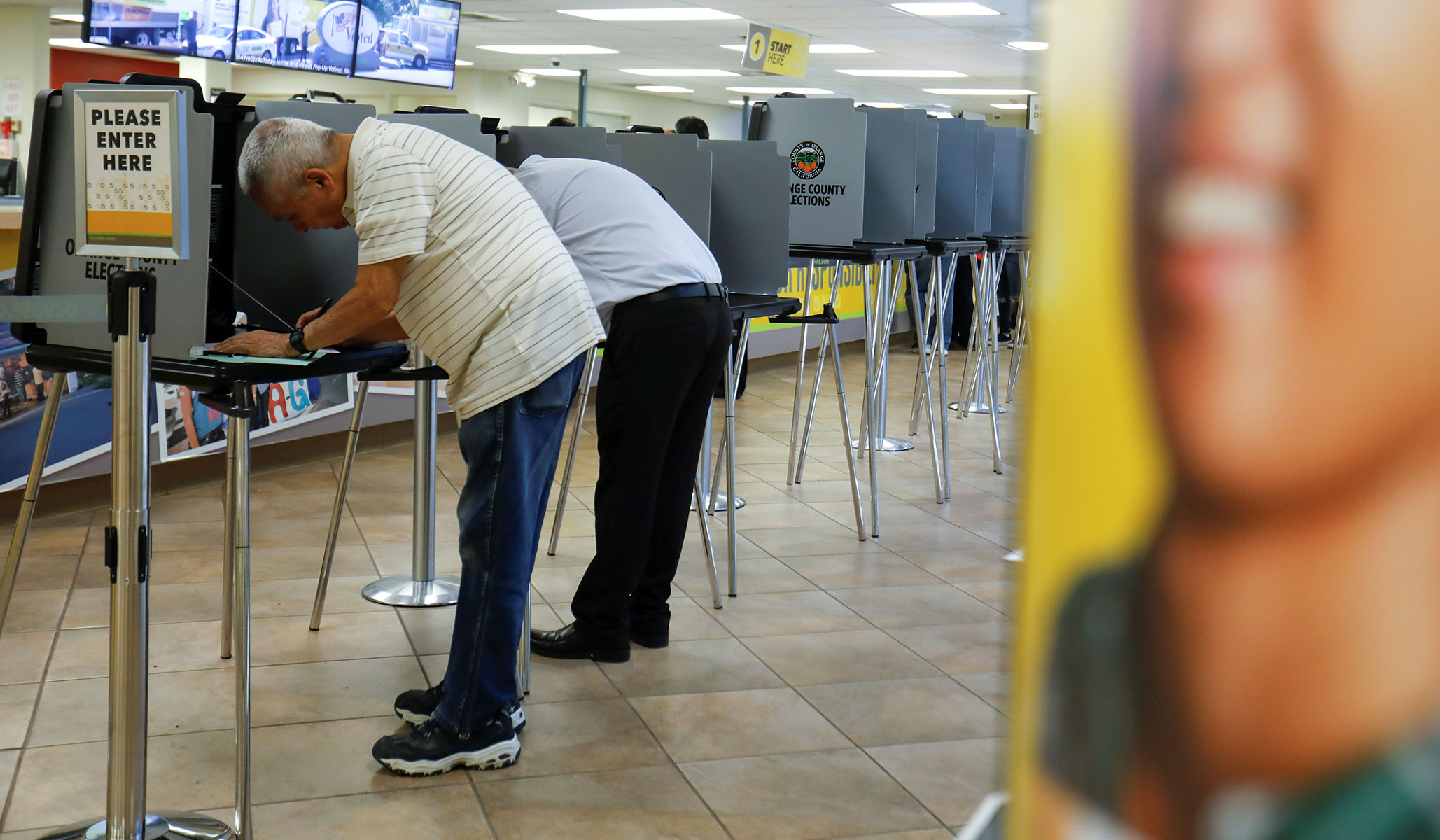 Source: California’s Crazy Vote Count Is a Warning to Other States