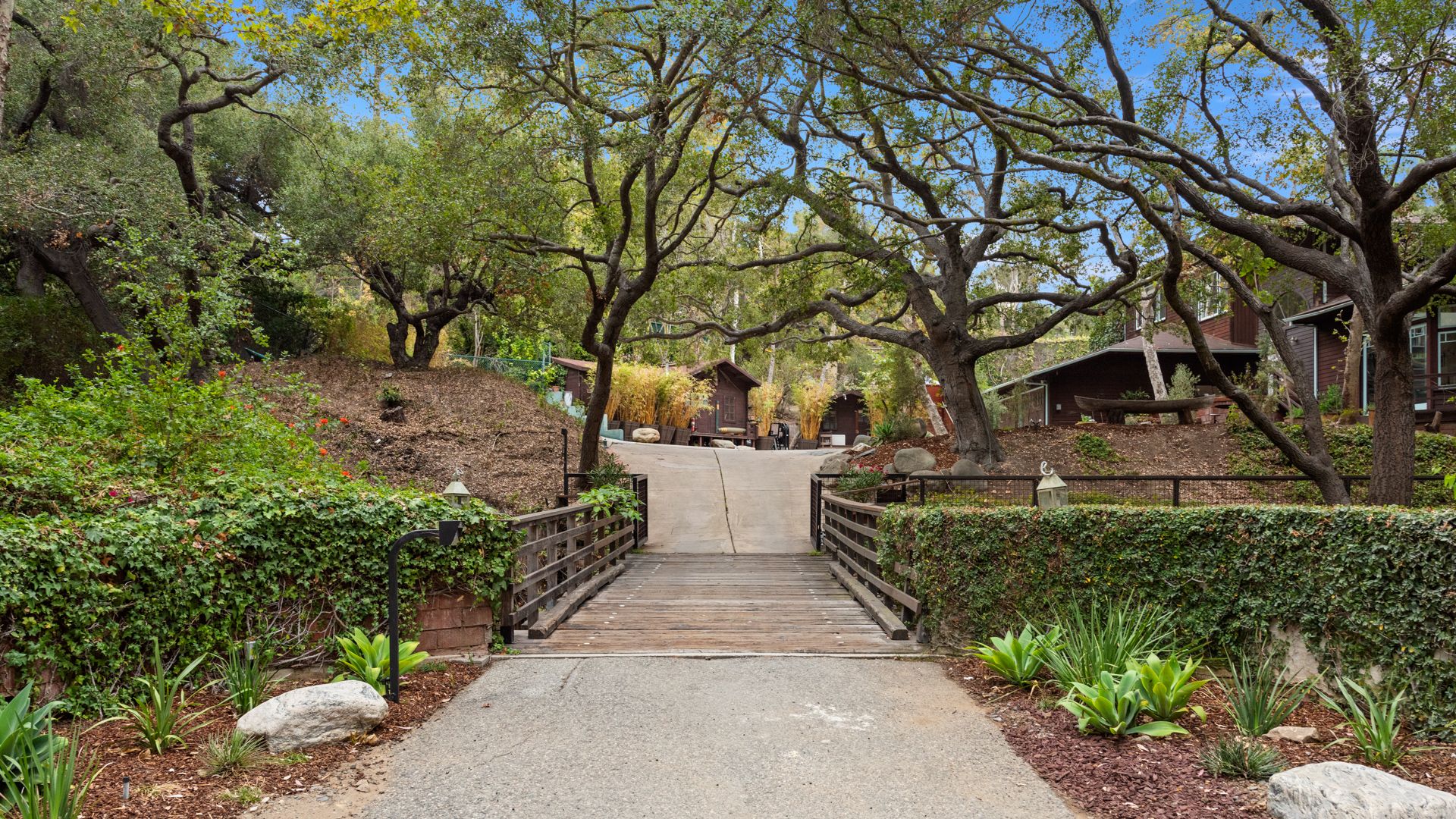 According to toptenrealestatedeals.com, down a private country lane tucked away from the hustle and bustle of Sunset Boulevard exists a small 16 home community of world-famous politicians, actors, and industry leaders.

One of these homes previously belonged to former California Governor and actor Arnold Schwarzenegger and his then-wife, Maria Shriver. Maria is a world-famous journalist and former host of several television news shows and the daughter of Eunice Kennedy and Sargent Shriver. 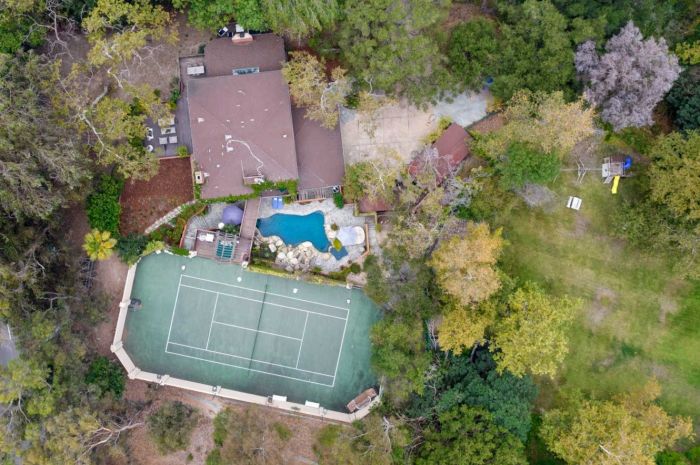 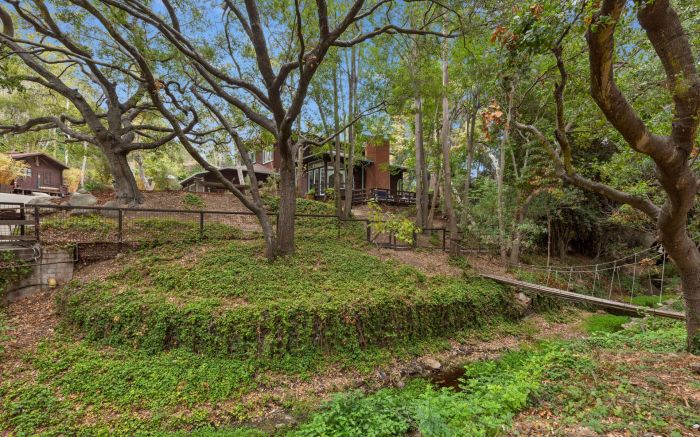 The home is now being sold by its current owners, attorney-and author Maxwell Kennedy, who is the son of Robert and Ethel Kennedy, and his wife, Vicki Strauss Kennedy. It is priced at $11 million. 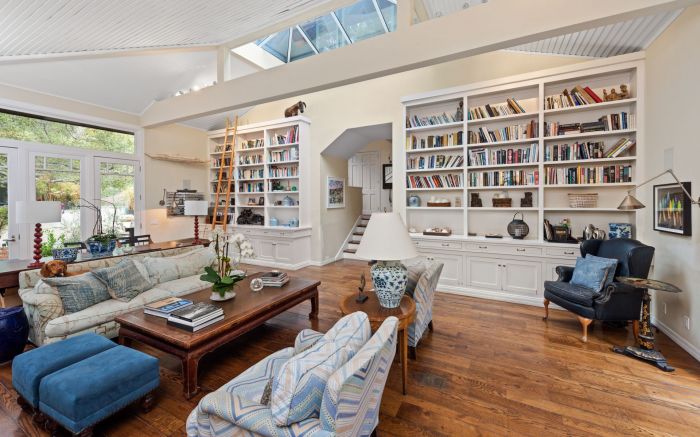 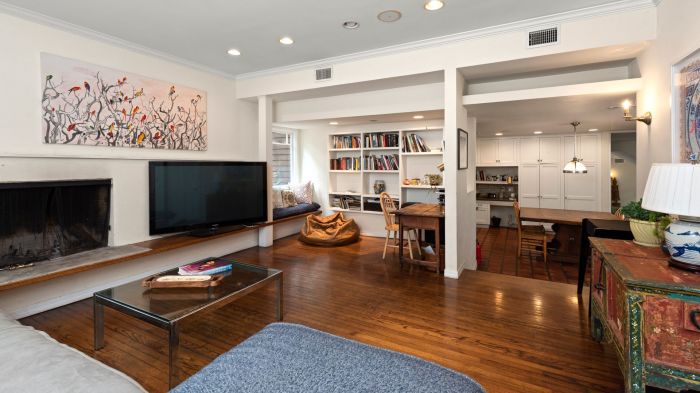 Nicely located on 1.75 acres between Will Rogers Historic Park and Rustic Canyon Creek, the 4,177-square-foot home, a mixture of New England and California-contemporary, was built in 1981. The neighborhood is zoned equestrian with a meandering, picturesque creek and several footbridges, riding and hiking trails. 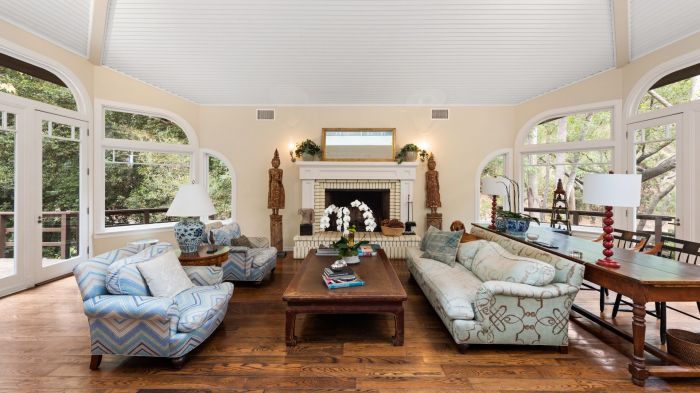 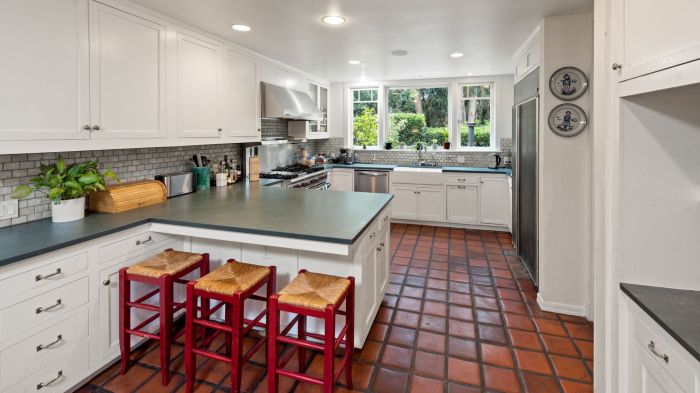 The five-bedroom home has six baths, airy rooms with large windows and skylights, three fireplaces, a cheery kitchen, and an adjoining family room.  There is a sauna, spa, grotto-style pool, and a lighted tennis court in a setting of ancient oak, sycamore, and eucalyptus trees. 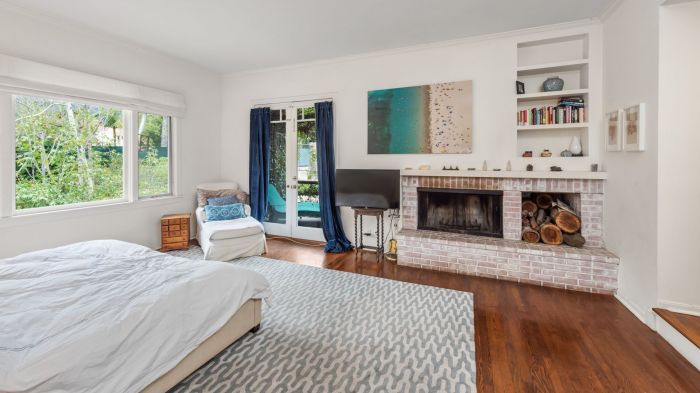 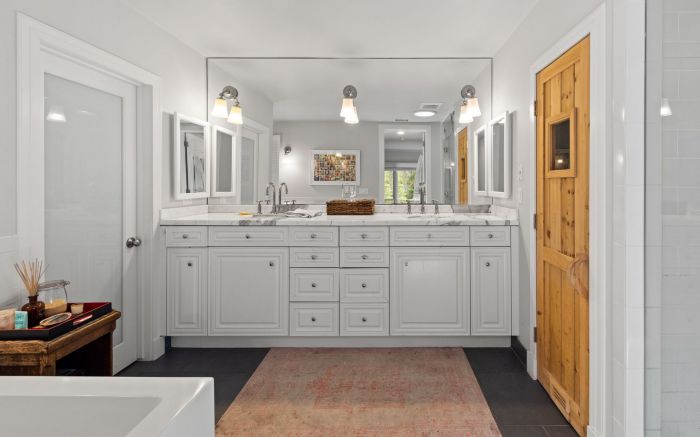 In L.A.’s Pacific Palisades neighborhood, the home was the family home for Schwartzenegger and Shriver and their four children from 1986 until the couple split up after Maria discovered that Arnold had fathered a child with the family’s longtime maid.  In 2013, the house was sold to Max and Vicki Kennedy for $12.9 million, keeping it somewhat in the Kennedy family. 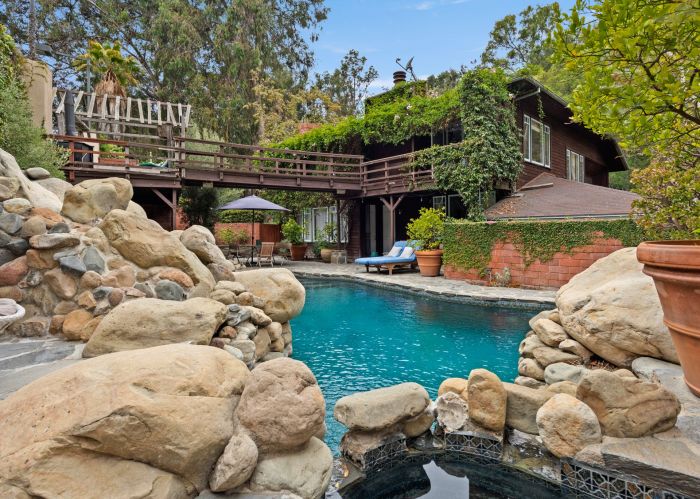 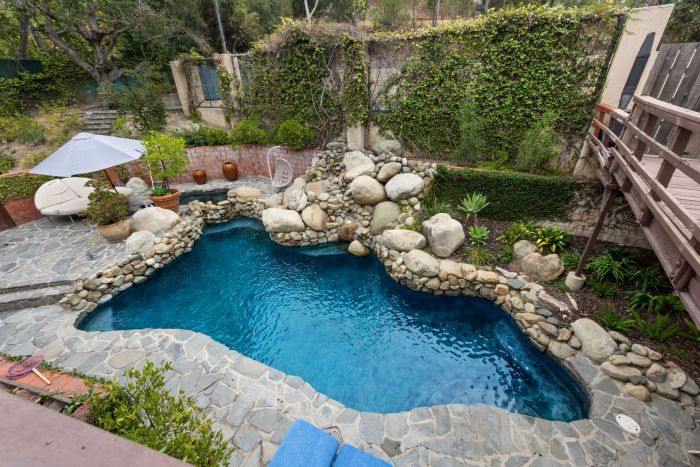 Pacific Palisades has been a celebrity residential hotspot for decades, including Steven Spielberg, Tom Hanks and Rita Wilson, Michelle Pfeiffer, and Dennis Quaid.  Matt Damon has lived there for years near his friend Ben Affleck but recently moved to New York’s cold winters, leaving Affleck behind to enjoy California’s sunny outdoor living.

The house is listed by Billy Rose and Santiago Arana of The Agency, Beverly Hills.

Li Auto Sales Surge More Than 200%. The Stock Is Rising.

This copy is for your personal, non-commercial use only. To order presentation-ready copies for distribution to your colleagues, clients or customers visit http://www.djreprints.com. https://www.barrons.com/articles/li-auto-stock-earnings-guidance-deliveries-51638178389 Updated Nov. 29, 2021 5:27 am ET / Original Nov. 29, 2021 4:33 am ET Order Reprints Print Article Investors should be pleased with third-quarter numbers from Chinese electric vehicle maker…

Faith-based decentralized finance (DeFi) solutions are rare.We had never come across a faith-based DeFi ecosystem until we discovered Marhaba DeFi.The Shariah-compliant decentralized finance (DeFi) ecosystem caught our interest as another use-case scenario that holds the keys to unlocking liquidity.We reached out to Deniz Dalkilic who is the CTO at MRHB (Marhaba) DeFi for more explanations…

Roku Streaming Stick 4K Photograph: RokuAmazon, Best Buy, Target, RokuNearly every Roku device goes on sale around the holidays, but the Streaming Stick 4K is one of the most affordable options. Our Roku Buying Guide has in-depth information on the various models. Suffice it to say that this $30 stick should do the trick for…